The experienced midfielder Vero (30), has joined Beijing after a 1.5-season stint at the French powerhouse Paris Saint-Germain. In her maiden season in France, Vero was runner-up of the Coupe de France and the UEFA Women’s Champions League with PSG. Having scored a total of 12 goals in 42 matches for the Paris outfit, she has also contributed 15 assists in 33 matches in the 2016/17 campaign helping the team to two finals in both of which she scored during penalty shoot-outs. The historic all-French UEFA Women’s Champions League final in Cardiff was also Vero’s third Champions League final in the last four years. 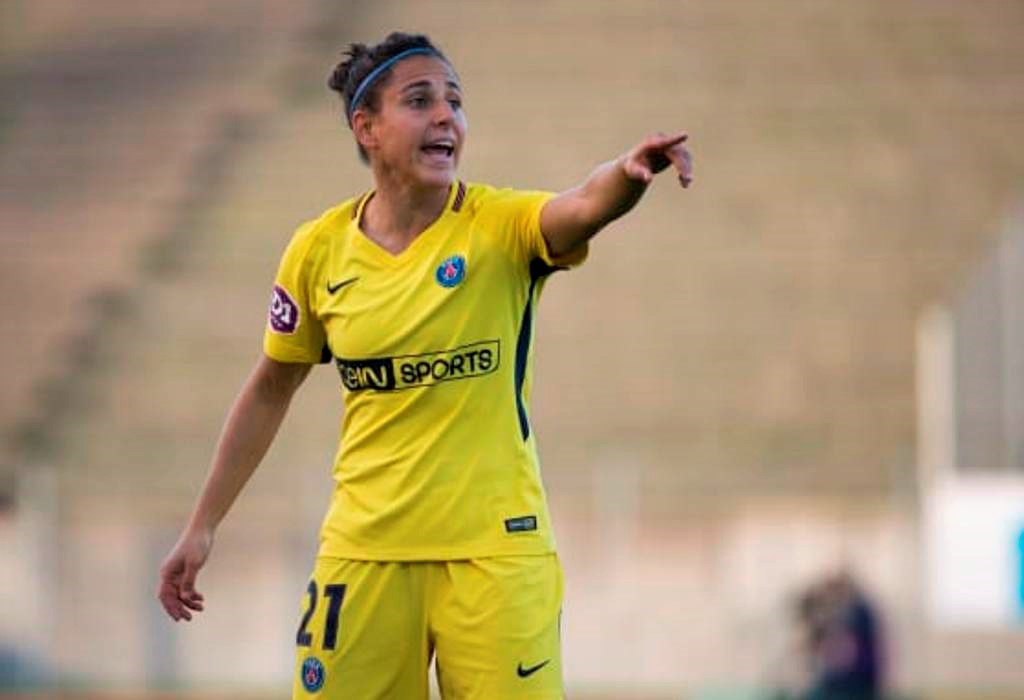 Prior to France, she has had a successful time in Germany with Bayern Munich with whom she clinched the Bundesliga title, as well as with 1.FFC Frankfurt with whom she won the UEFA Women’s Champions League to become the only player hailing from Spain to have won this title.

One of the best players in Spanish women’s football history, she brings with her a great deal of experience at both international and club level as she has already played in six different top level championships (France, Germany, Sweden, Russia, United States and Spain) and has won titles in all of them.

Vero has represented and captained her country at major tournaments and has so far scored 34 goals in 54 appearances for Spain. 2016 Algarve Cup winner, she led her country to the historic first FIFA Women’s World Cup participation in Canada in 2015, as well as the successful UEFA Women’s Euro campaign ending at the quarterfinals stage in Sweden in 2013.

LTA Agency are delighted to have been Vero’s representatives since 2009 and look forward to many more years together. We wish Vero a very good season in China and the best of luck at her new club.