The 25-year-old striker comes from the Swedish club Sundsvalls DFF where she spent two seasons having successfully helped the Elitettan newcomers maintain their place in the league. Ajara joined the team in 2016 and featured in all 26 league games becoming Sundsvall’s best goal scorer with 13 goals and was named player of the year. This past season she was again the club’s best scorer with 9 goals in only 15 matches played. 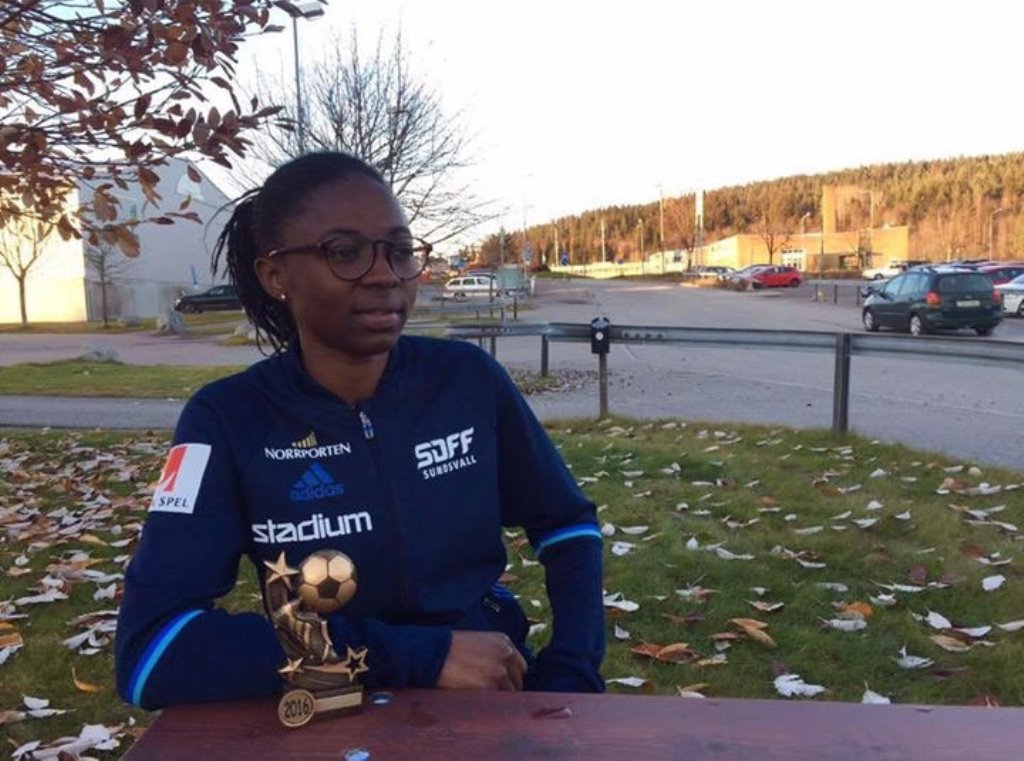 Prior to Sweden, she played for Western New York Flash in the National Women’s Soccer League in the USA and for the Russian powerhouse, FC Rossiyanka with whom she reached quarterfinals of the 2012-13 UEFA Women’s Champions League.

Ajara has scored 10 goals in 49 senior appearances for Cameroon Women’s National Team. The runner-up of the CAF Women’s AFCON 2016 has also participated with her country in FIFA Women’s World Cup in Canada 2015, African Women’s Championship in Namibia 2014 (also runner-up), and Summer Olympics in London 2012.

Now that she is set for a new challenge and more experience for her football career, LTA Agency wish Ajara a lot of success at her new club in Norway.