LTA Agency have continued a busy January by arranging a new international transfer. The 27-year-old Cameroon defender, Ysis Sonkeng has inked her first deal outside her country with Sundsvalls DFF in Swedish Elitettan where she will join her international compatriot Ajara. 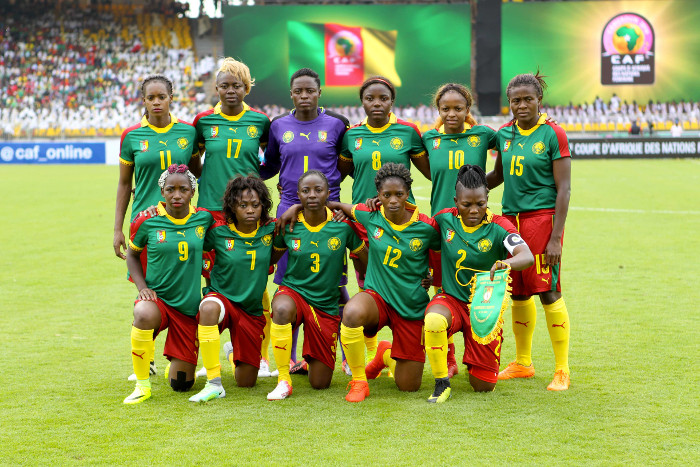 Recent finalist of CAF Women`s AFCON 2016, Sonkeng comes from Louves Minproff de Yaounde where she won Cameroon Women`s Cup in 2016 and 2015. She has also represented her country in other international competitions such as FIFA Women’s World Cup in Canada 2015, African Women’s Championship in Namibia 2014 (also runner-up), and Summer Olympics in London 2012.