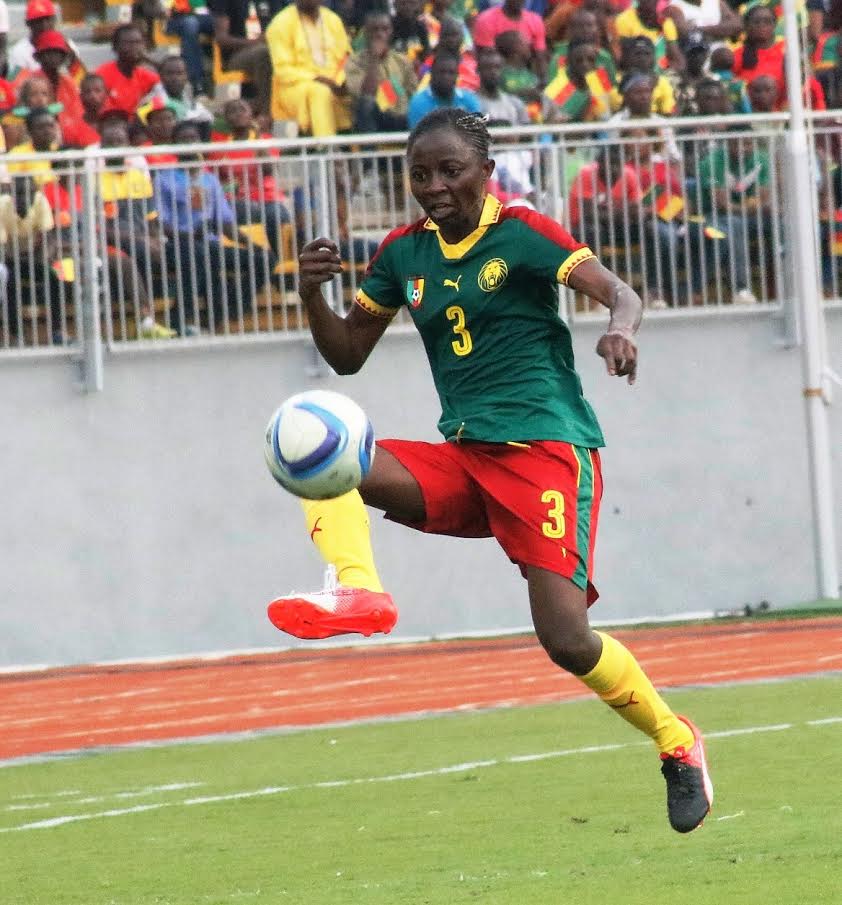 Ajara had an outstanding year 2016 as she became SDFF’s best goal scorer with 13 goals in 26 matches and was named player of the season. She capped the year by becoming the runner-up of the CAF Women’s AFCON 2016 with Cameroon National Team as she played full 90 min of 4 matches of the tournament including the final. 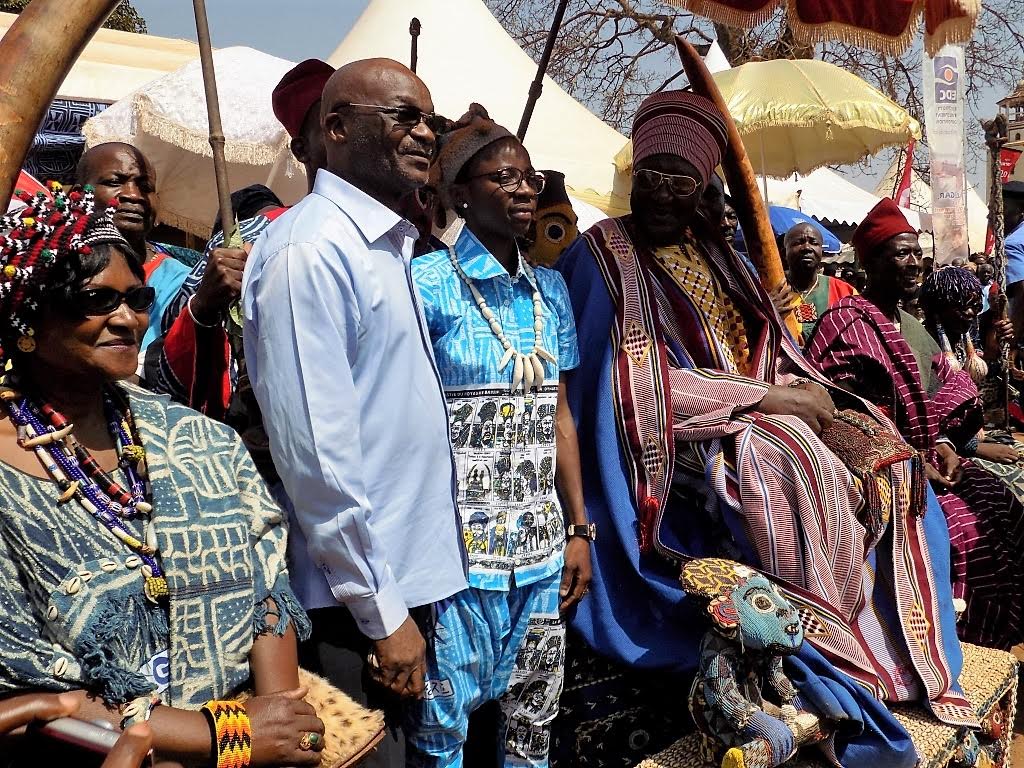 Following the AFCON, she was individually honored by the sultan of Bamoun in her native town of Foumban during the bi-annual cultural ceremony and was also received by the Cameroonian presidential couple in their palace along with her team mates.