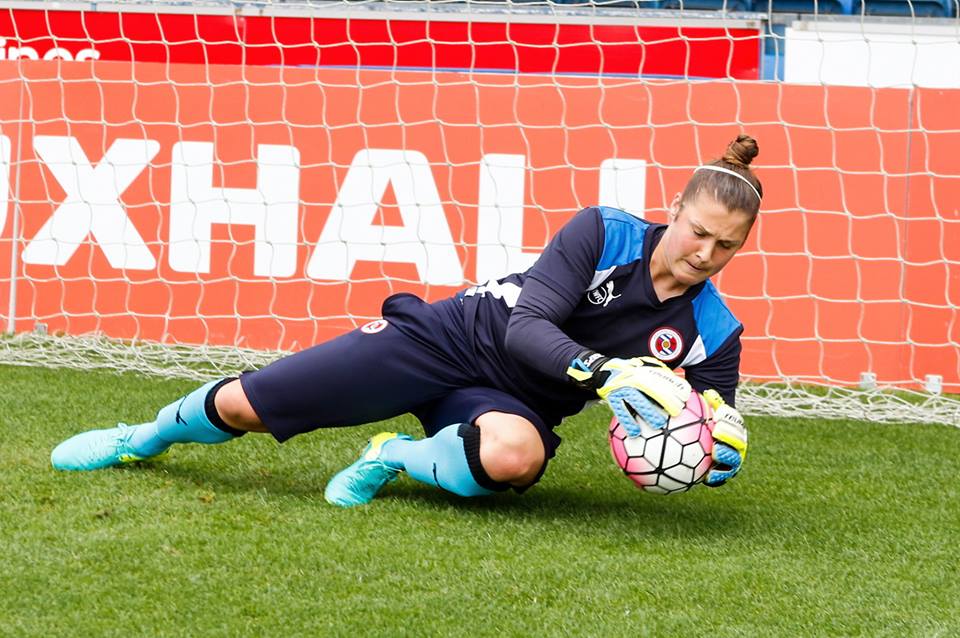 Named player of the year for the 2016 season, Mary has been selected for England Women’s Senior Team for La Manga Camp friendlies this January 2017. 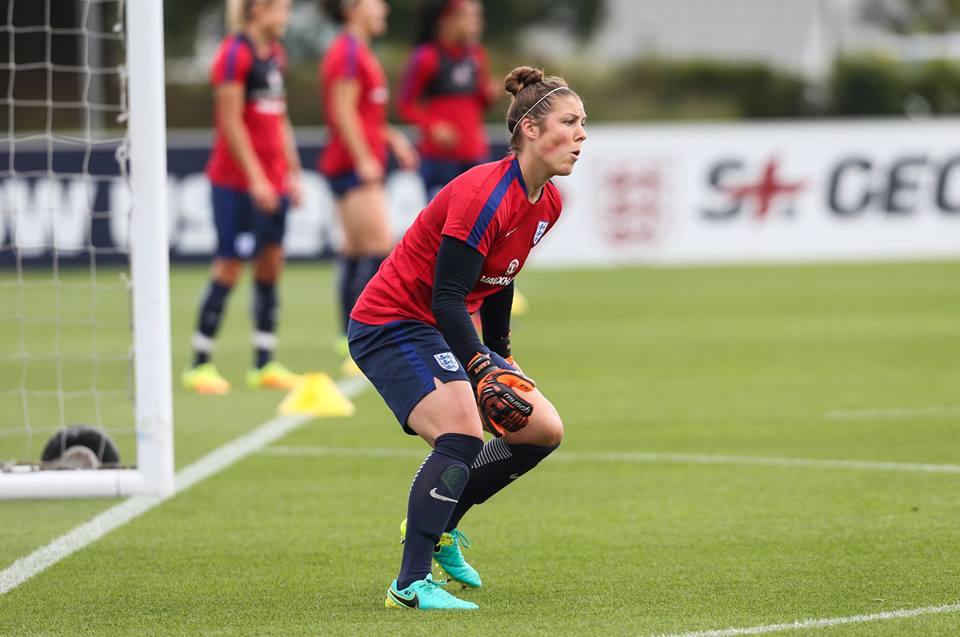 Reading goalkeeper has been capped by England at Under-17, Under-18, and Under-23 level, as well.

“Mary is an extremely good goalkeeper who had a huge impact at her first season with Reading, and her ambitions fit perfectly with the direction of the club,” declared Reading’s Manager Kelly Chambers upon signing.