Following the eleventh consecutive French League title and the French Cup that Lyon won a few days later, it’s the UEFA Women’s Champions League (UWCL) trophy that the club raised as their third top prize for the 2016/17 season. 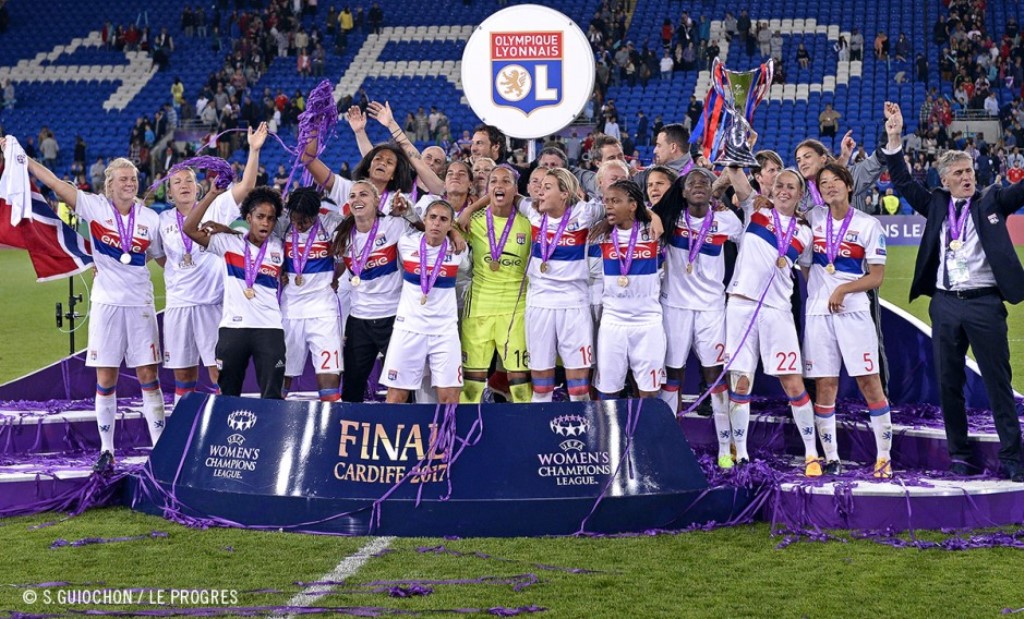 The historic first all-French final opposed Seger’s Lyon and Vero’s and Irene’s Paris Saint-Germain (PSG), all three of them represented by LTA. After 120 minutes scoreless draw in Cardiff in front of a 22,000-strong crowd, Lyon prevailed on penalties to retain the trophy and to equal Frankfurt’s overall record of four Champions League titles.

It is Seger’s first UWCL’s trophy. Prior to joining Lyon, she had been UWCL runner-up twice with Swedish Tyresö in 2014 and with PSG two years ago.