The 28-year-old international defender comes from one of the top teams in Danish league, Fortuna Hjørring where she won the domestic double, Elitedivisionen and Women’s Cup, and reached UEFA Women’s Champions League round of 16 in 2015/16 season. She was also part of the Russian Rossiyanka side to reach the Champions League quarterfinals in 2012/13 season. Before joining Fortuna, she also had a spell with Amazon Grimstad in Norway’s Toppserien. 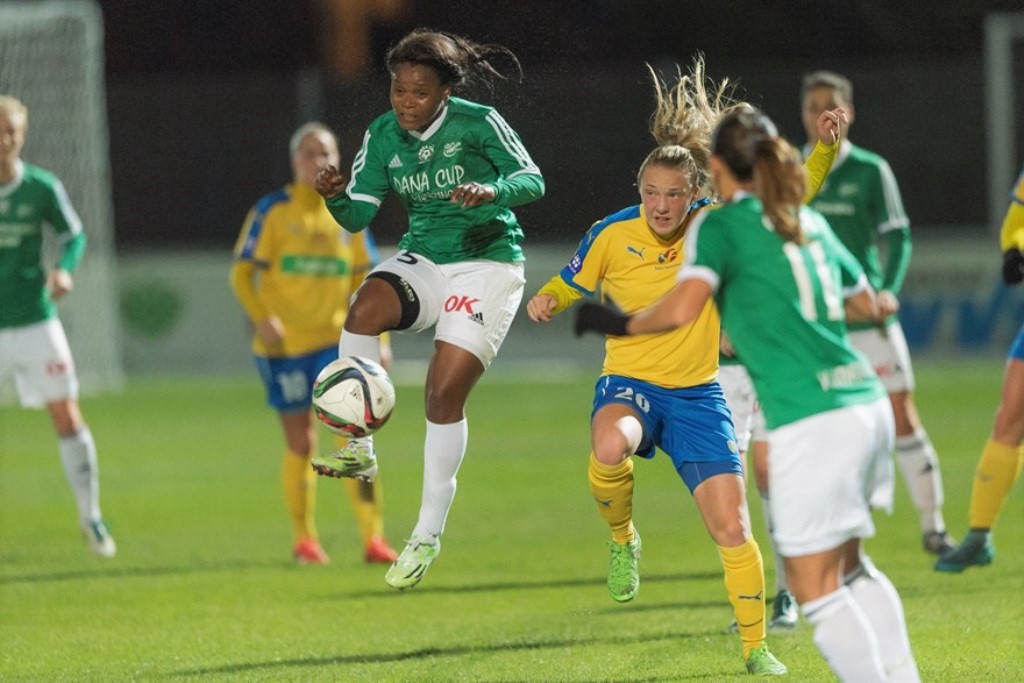 LTA Agency wish Ejangue a lot of success in Spain.