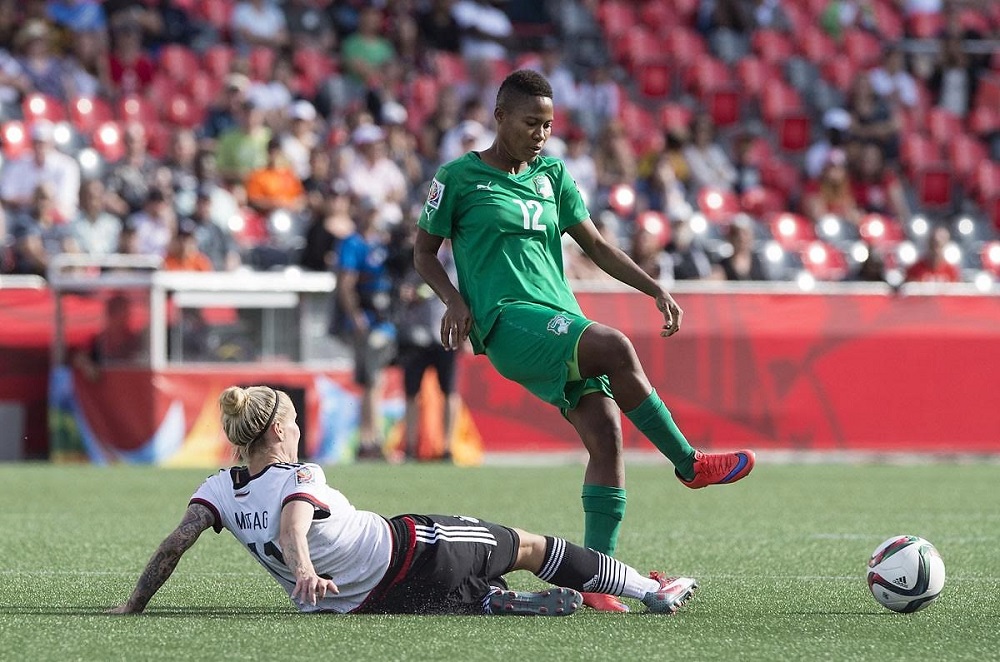 The 22-year-old midfielder comes from Kristianstads DFF in Sweden where she became best player in 2015 with 9 goals in15 matches played.

Prior to Kristianstads DFF, Rebecca played for Onze Soeurs de Gagnoa of Ligue 1 in Cote D’Ivoire.

She represented her country in the historic first appearance at the group stage of 2015 FIFA Women’s World Cup final tournament in Canada.

LTA Agency wish Rebecca a lot of success at her new club.