The 29-year-old striker comes from Djurgårdens IF(Stockholm) in Swedish Top League-Damallsvenskan. Prior to that, the Portuguese international  played for a top Russian club Rossiyanka with whom she was the Runner-up of 2015 Women’s Supreme Division. 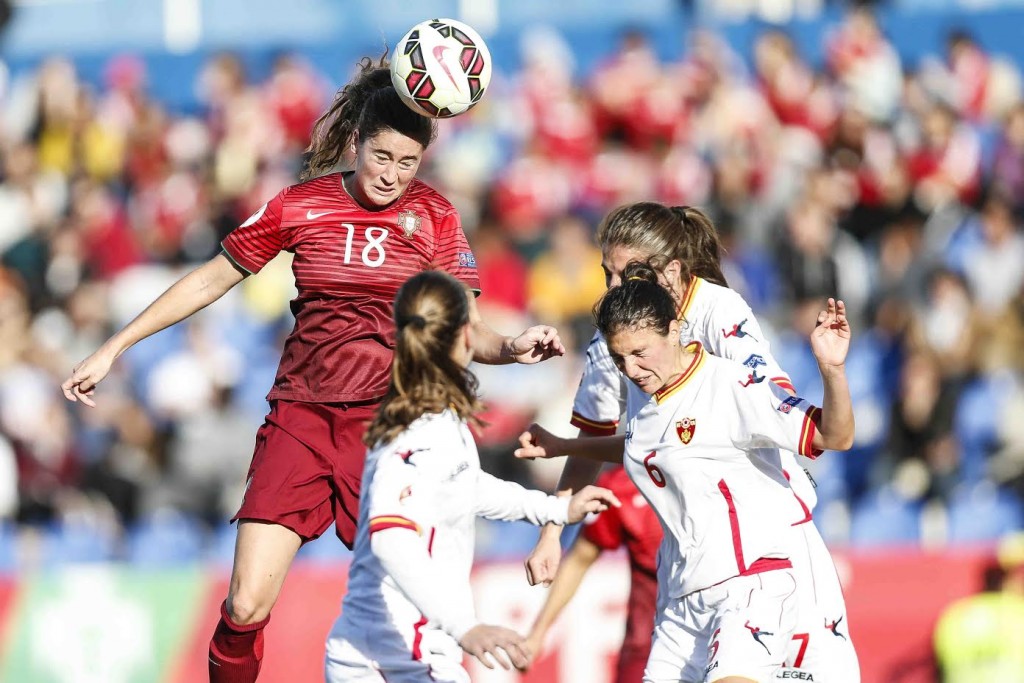 Carolina has already earned 54 caps for Portugal National Team scoring 9 goals so far. She has helped Portugal to qualify for the 2017 UEFA Women’s Euro Final Tournament in the Netherlands.
LTA Agency wish Carolina a very good season and the best of luck at her new club.