The 26-year-old defender has had a successful first season in Cyprus with Barcelona FA. They have made the history as they won their first ever Cypriot League trophy. Ngozi has scored a total of six goals in 17 league matches in the 2017/18 season to help her side in this achievement. 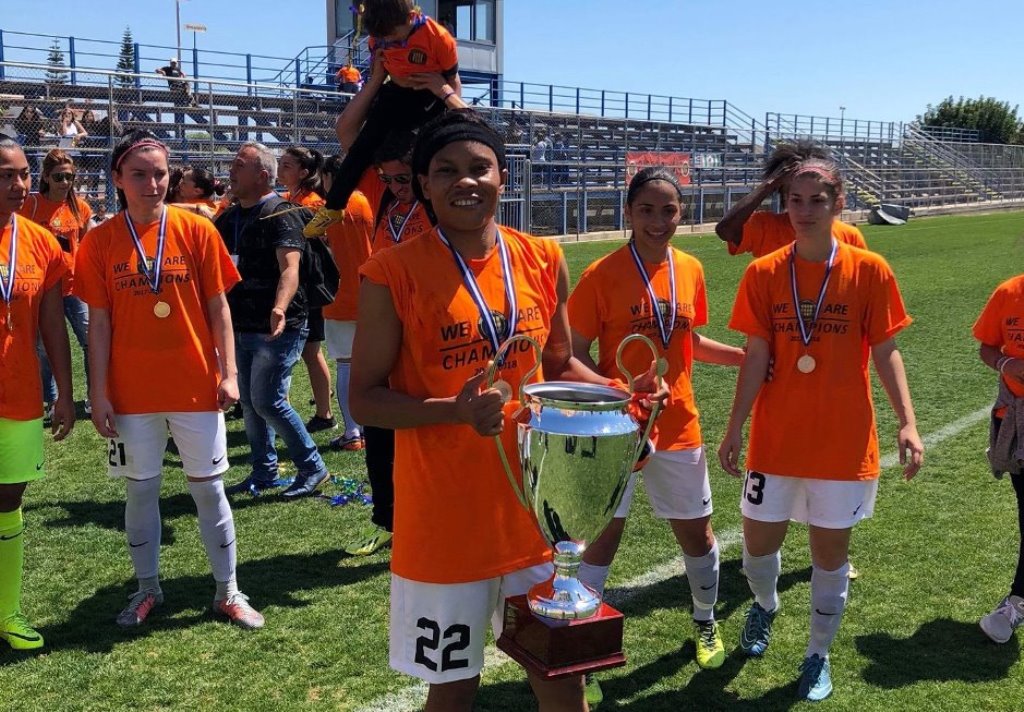 During her two season in France, the left-back has been runner-up of Feminine Division 1 in the 2015/16 season, and the next season, finalist of the UEFA Women’s Champions League and Coupe de France Féminine.

Prior to her time in Paris Saint-Germain, Ngozi played in her hometown for Rivers Angels FC with whom she won the Nigerian Women’s Football League and Nigeria Federation Cup.

The Super Falcons defender Ngozi has already 29 caps and three goals for Nigerian Women’s National Team so far and has represented her country in various international competitions. She has been nominated for the 2015 African Women Player of the Year award.

LTA Agency are delighted to welcome Ngozi and look forward to a long and successful relationship.