Both LTA Agency’s players featured in Cup matches including the final in which Hedvig played 90 minutes while Maria came in at the second half and played 21 minutes. Chelsea have produced a dominant performance to defeat Arsenal 3-1 and lifted their second Women’s FA Cup at Wembley in front of a new competition-record crowd of 45,423. 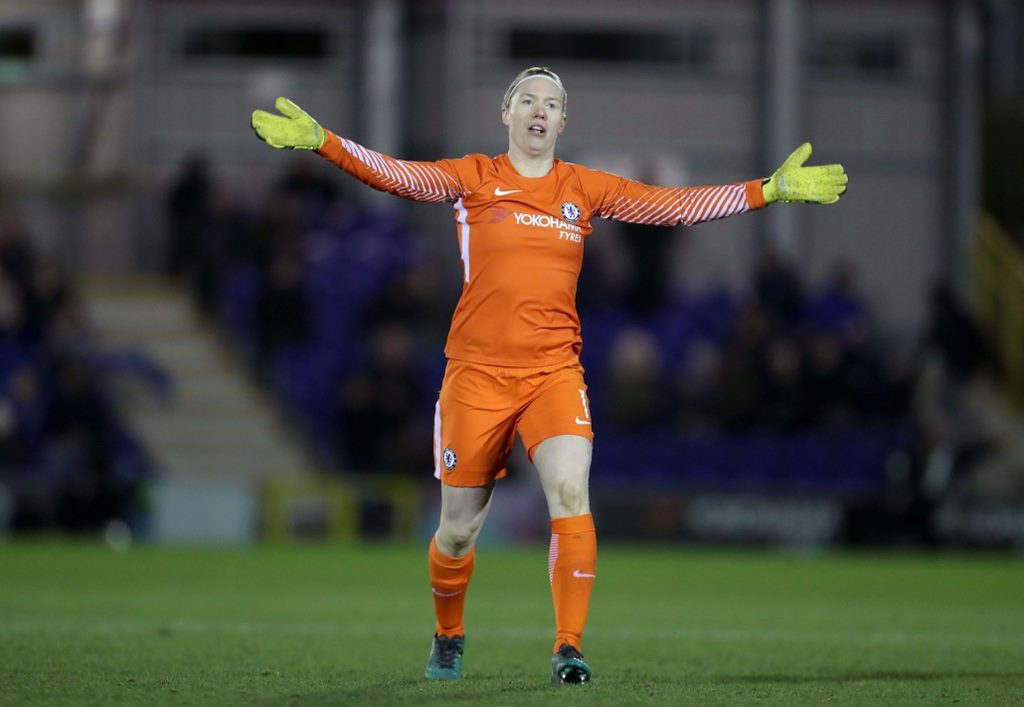 This is the second FA Cup trophy for Hedvig. The Sedish international goalkeeper joined the England side three years ago and had had a superb first season in England. She helped Chelsea to their first historic double win of FA Cup and Women’s Super League in 2015.

As for Maria, the Norwegian international joined the club just days before the beginning of this season in September 2017 and ever since then, the 24-year-old has been a constant feature for the English team. 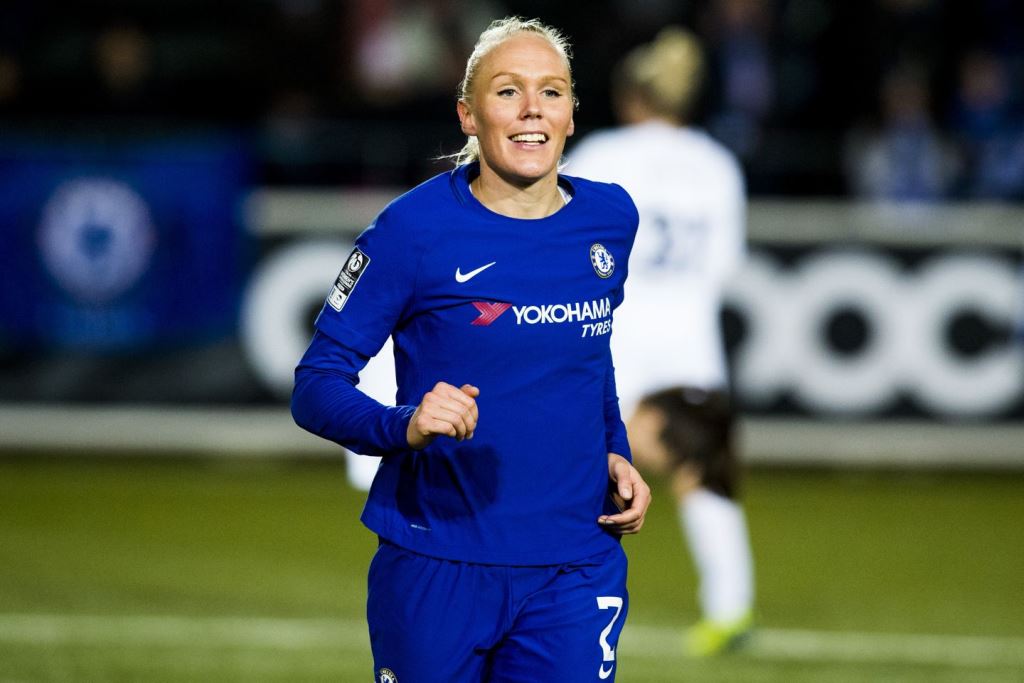 Currently second in the league table, Chelsea have four more games remaining of the Women’s Super League One season and only a difference of one goal separating them and the team on the top. We hope Hedvig could experience a second domestic double and Maria a first wonderful season in England.

LTA Agency congratulate Hedvig and Maria for this achievement and wish them good luck for the end of the league.