The Australian superstar has joined the Swedish’s top league from 2018 W-League winner Melbourne City and brings with her a vast international experience.
Aivi made nine appearances and netted twice for the Melbourne City that she joined in the second half of the 2017–18 W-league season.
The skilled defensive midfielder, with her quality game as well as her experience, has helped Melbourne City to clinch their historic third successive title of the W-League which was Aivi fourth trophy.

Prior to her home country, Aivi spent a spell in Norway with Vålerenga with that she reached the final of the Norwegian Women’s Cup. As one of the W-League’s best known midfielders, Aivi has already played football at high level for teams across three continents and for six different championships (USA, Canada, Denmark, Iceland, Norway and England, as well as in Australia). 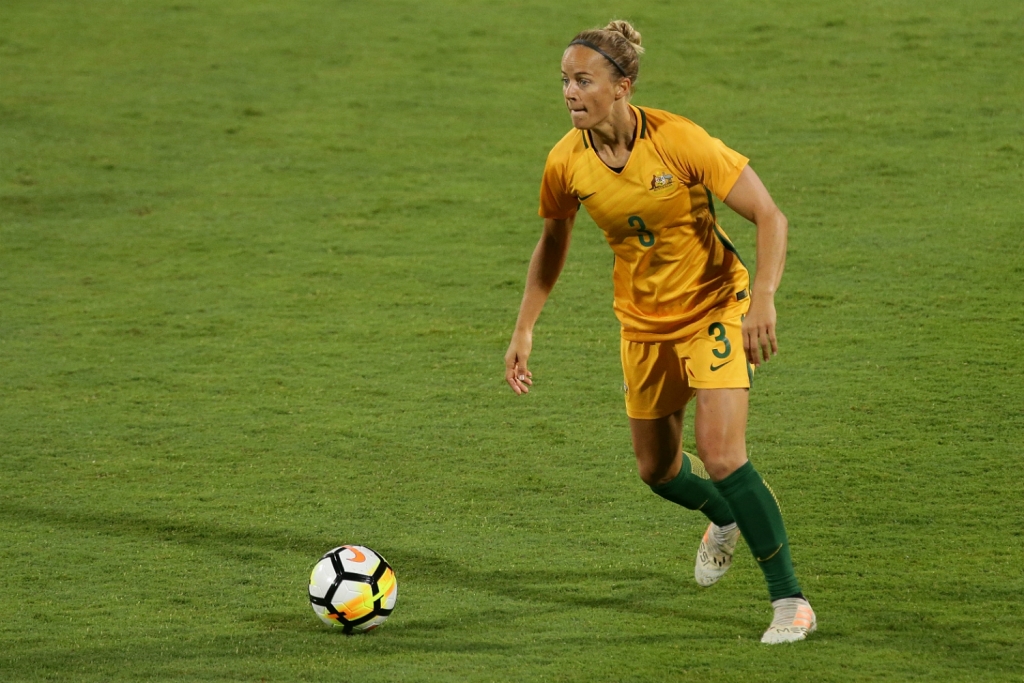 Aivi only has nine caps for the Matildas, after featuring for the Matildas in one match of the recent AFC Women’s Asian cup where they ended runner-up, and to one friendly game against Thailand. A few of injuries kept her away from the Australia Women’s National Team selection since 2011 at the AFC Women’s Olympic Qualifiers.

Now poised to expand her passion and career in a new country, LTA Agency wish Aivi a good season in Sweden and the best of luck at her new club.