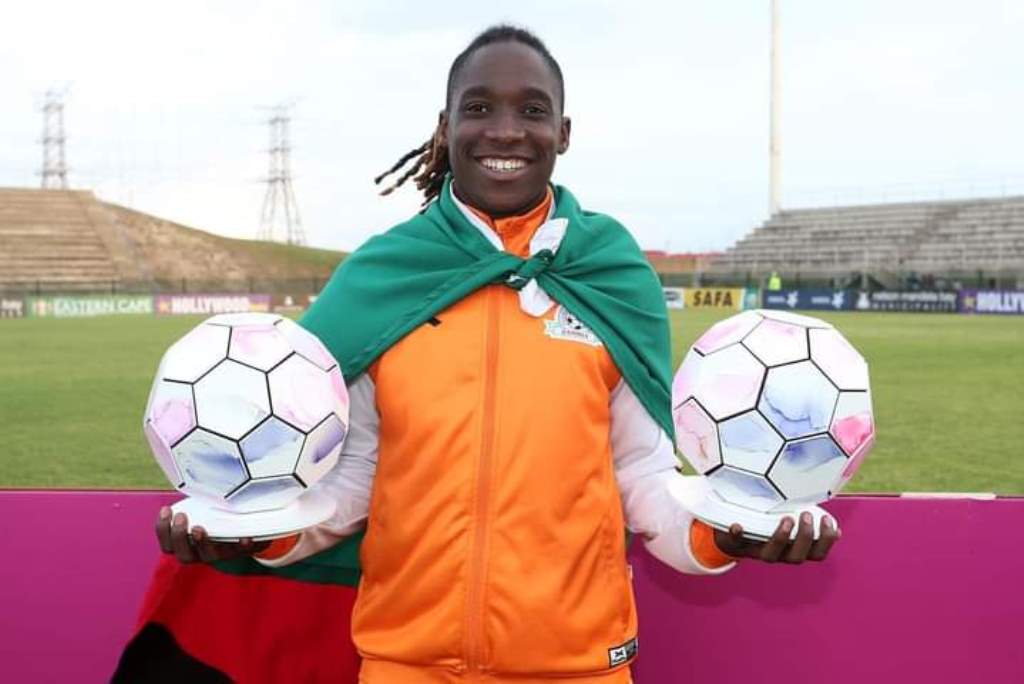 Zambia have claimed the first ever historic Council of Southern Africa Football Associations (COSAFA) Women’s Championship Cup title after a 1-0 victory over South Africa in a thrilling final at the Isaac Wolfson Stadium in Gqeberha on Sunday.

The Copper Queens claimed their win in extra-time as the lethal Barbra broke the deadlock with a glancing header to stun the hosts, South Africa 1-0. This was Zambia’s captain 10th goal of the competition. She has scored in each of Zambia’s games at the tournament. Banda walked away with both the Player of the Tournament and top scorer awards, in addition of being champion. 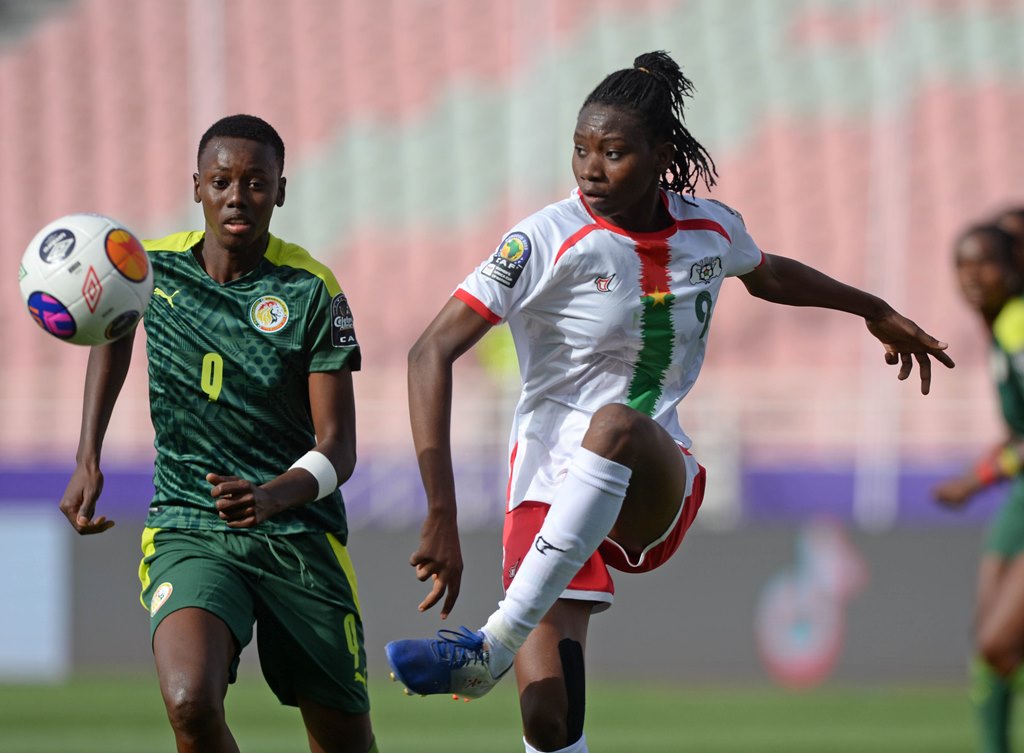 Banda makes it to the COSAFA final 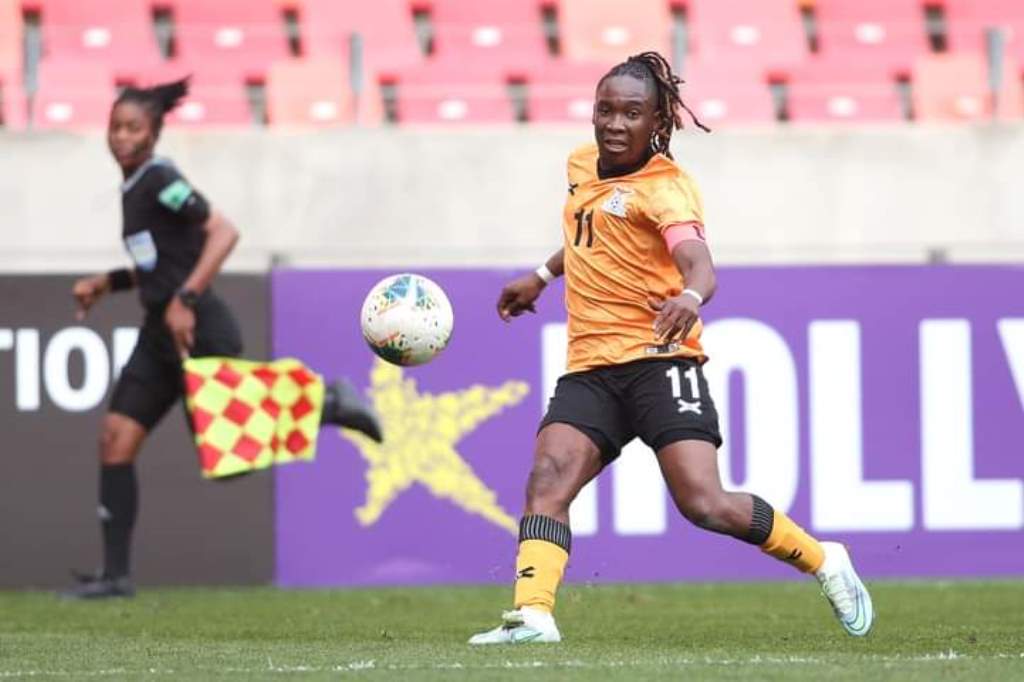 It took Zambia just 12 minutes to get on the score sheet when captain Barbara Banda pierced through Tanzania’s defence to slide the ball into the net.

It was Banda’s 9th goal of the tournament and is firmly sailing to take home the golden boot. She has scored in each of Zambia’s four matches at the tournament so far.

The final will pit the 2022 Women’s AFCON Bronze Medalists against the gold medal winners, South Africa (host) in the September 11, at 15h00 at the Wolfson Stadium. 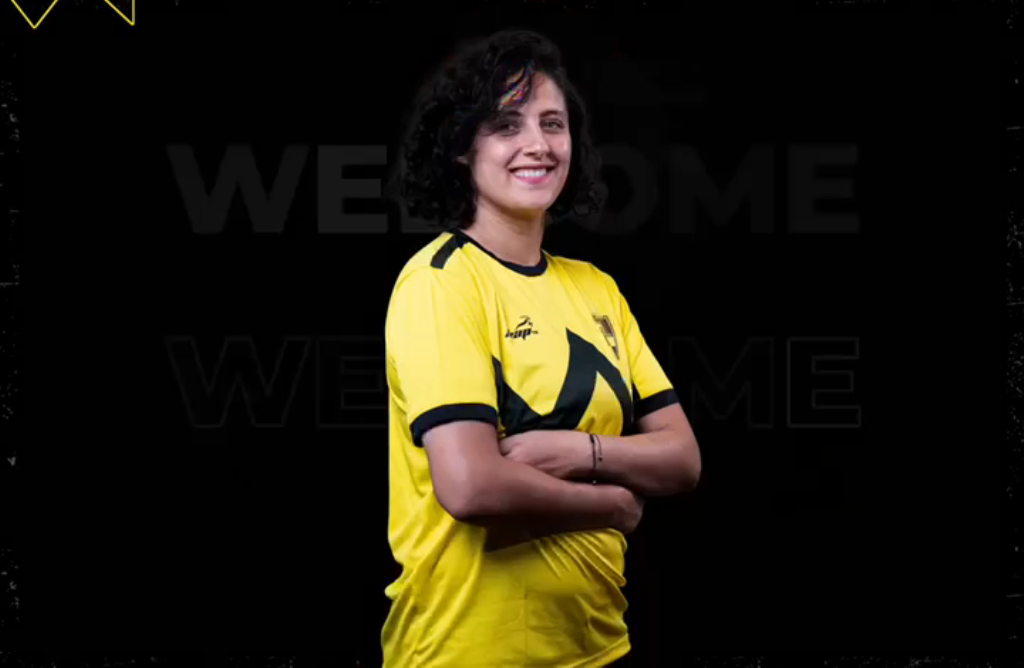 Egypt’s Wadi Degla FC have secured a place in the finals of the CAF Women’s Champions League 2022. Their second consecutive appearance in the second edition of the prestigious continental tournament final.

Mahira played in both qualification games to help her new team book a spot in the final tournament. The midfielder played 90 minutes in the 2-0 wins over AS Banque de l’habitat (Tunisia) and Afack Relizane (Algeria) respectively, providing two assists, one in each game.

Three teams were competing for the northern zone qualifiers. Wadi Degla of Egypt clinched the title of the UNAF (Union of North African Football) region on Saturday, August 20 after beating AS Banque de l’habitat (Tunisia) 2-0. They finished in top of the UNAF zone.

The 2022 final will be played in Morocco in October and November and will be hosted by Moroccan champions AS FAR (Association’s Sports of Forces Armed Royal). 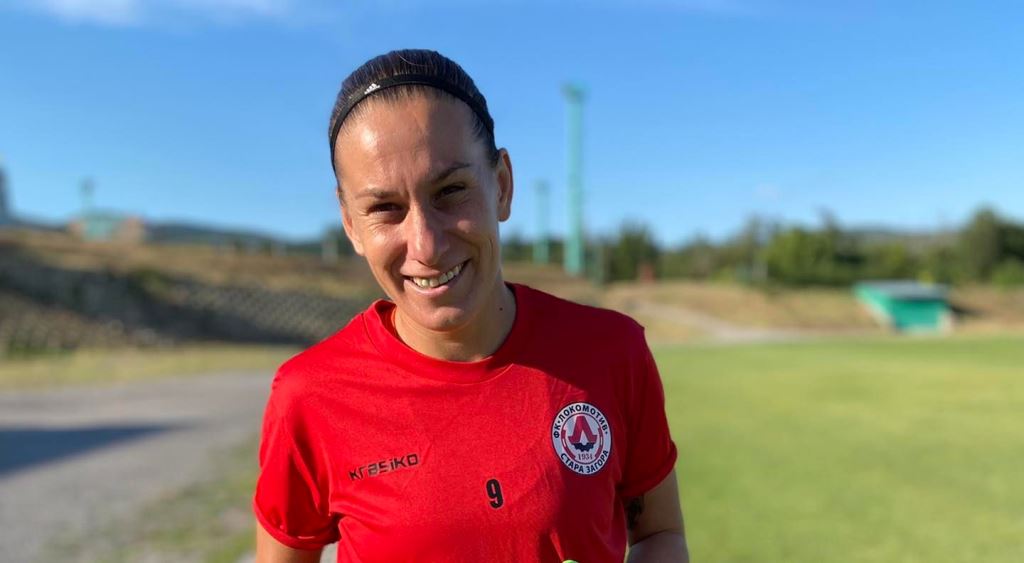 Laura Rus has joined the Bulgaria champion Lokomotiv Stara Zagora along with another player for whom the move has been negotiated by LTA Agency, Nadejda Colesnicenco

Rafaela and Cosmina who have joined the team last season made history as they helped Lokomotiv Stara Zagora to win their first-ever Bulgarian championship title at the end of the 2021/22 season, and to advance to the Cup final. The team start the UEFA Women’s Champions League today against Dinamo-BGU.

Romanian international forward, Laura Rus comes from Italy Serie C club ASD Apulia Trani that she helped for promotion in Serie B. She is a skilled player with a hight experience who has already played in Iceland, Belgium, Italy, South Korea, Denmark, Cyprus and as well Romania. She is a veteran of Romania Women’s National Team.

Nadejda Colesnicenco is a Moldovan midfielder who has already appeared for the Moldova senior team.

Laura Rus and Rafaela Lopes are players represented by LTA Agency for years.

We wish them good luck for the next season in Bulgaria. 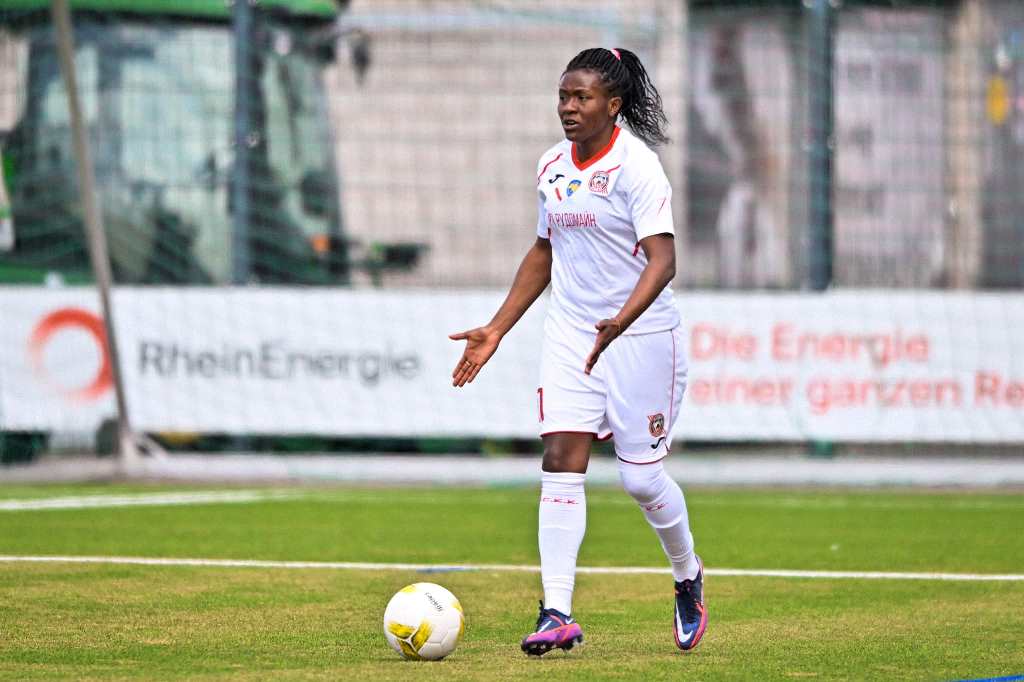 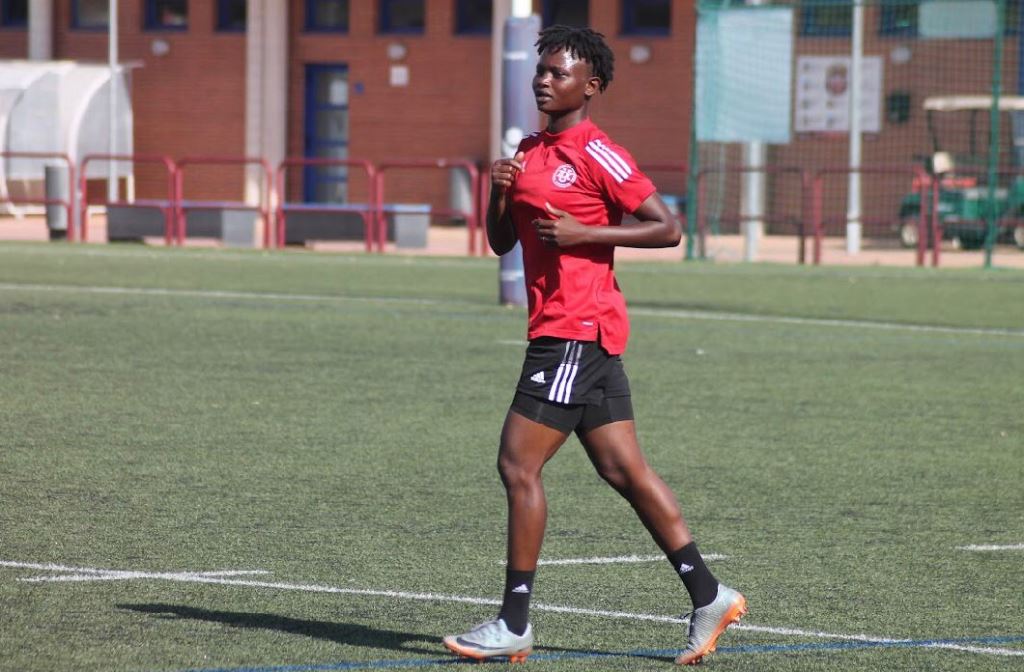 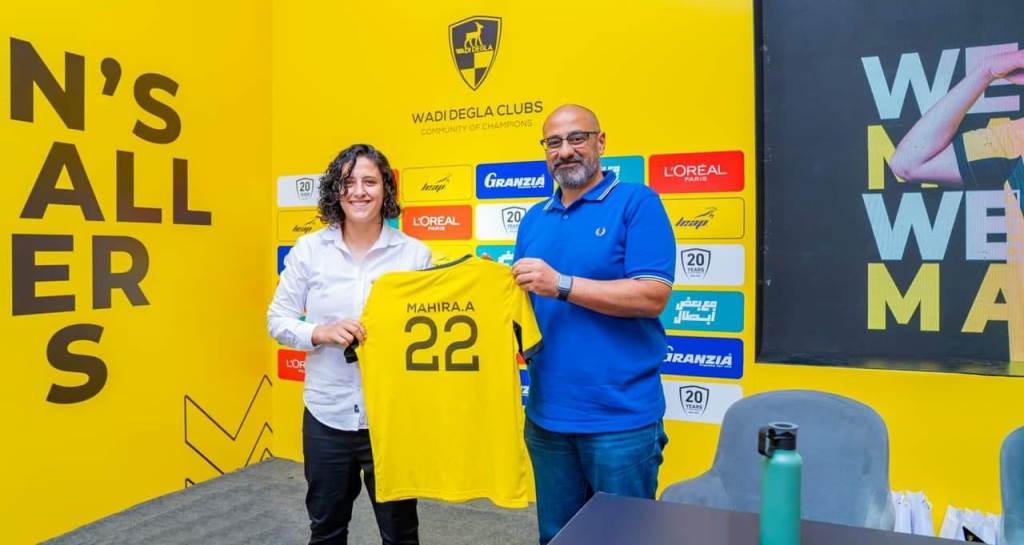 Mahira’s transfer was arranged through ZHub Sports, the official representative of LTA Agency in the Middle East .

The 25-year-old international will join Wadi Degla, where she will hope to make her debut in the CAF Women’s Champions League qualifiers this month. The club was the Champion for both league and Cup in the 2021 /2022 season.

Mahira joins from El Gouna, where she helped the team finish second in the Premier League. Prior to El Gouna, she played with Aimz Egypt and was named the 2019/20 Best Player in the Egyptian Premier League.

The talented playmaker counts more than 35 international matches with the Egyptian women’s National Team. She has also competed in low categories such as under 16, 17, and 18.

LTA Agency congratulate Mahira and wish her the best of luck at her new club. 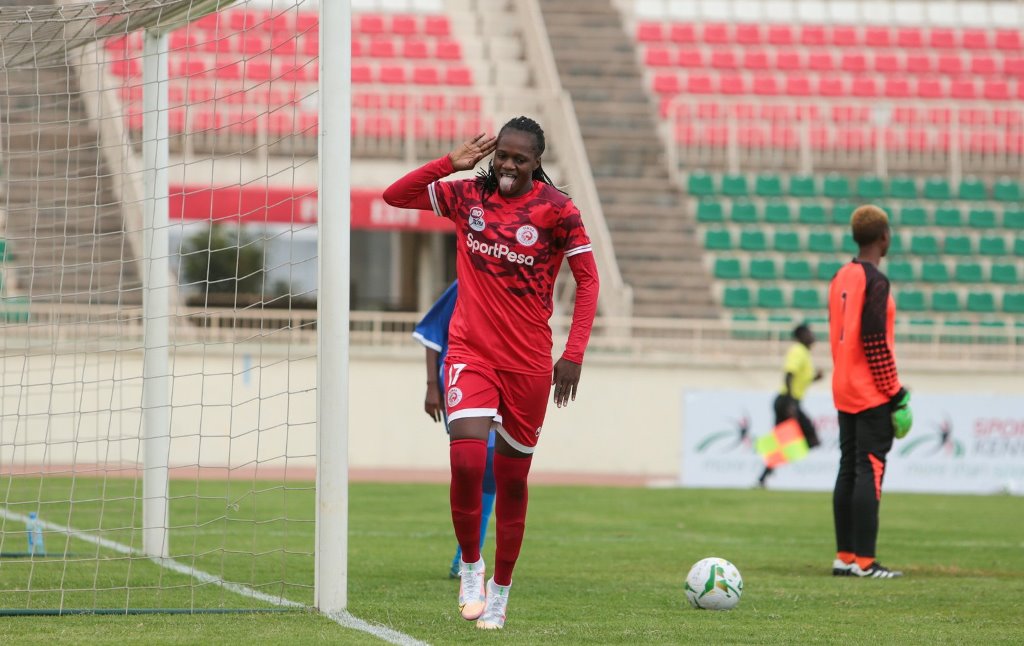 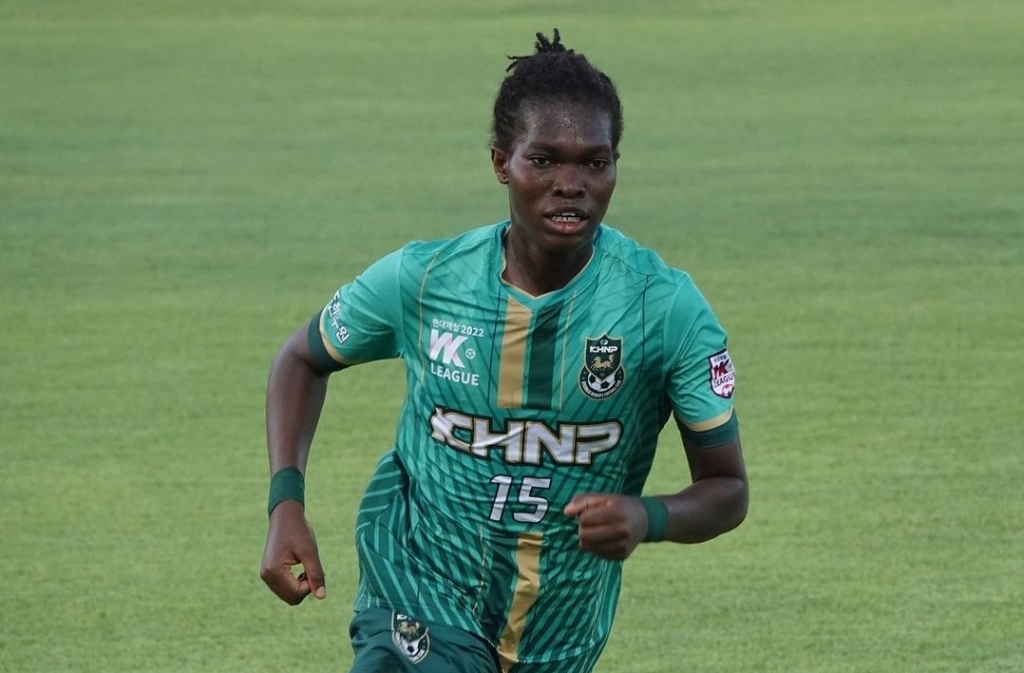 Josee Nahi won the Korea Confederation Cup with Gyeongu KHNP, while Tereza Engesha was runner up

Ivory coast striker Josee won her first trophy of the season in Korea as her side defeated Incheon Hyunday Steel to lift the cup trophy.

Gyeongu KHNP of Josee beat Incheon Hyunday Steel of Tereza 3-1 in extra time after a 1-1 draw in the Korean Confederation Cup final on Sunday, August 7.

Tereza Engesha, a Kenya striker who plays for Incheon Hyunday Steel, is congratulated for having reached the final.

Both teams are on top of the WK-league table, with Hyunday Steel in the first spot and Gyeongu KHNP in the second.