Line Røddik Hansen won the “double” with Olympique Lyonnais in her first season in France.

Line played 90 minutes in the last League match drawn against Montpellier 1:1 as Lyon won the French championship title for the record 10th time. She has also played in every Cup game until the final in Grenoble last week also featuring Montpellier, which her club won 2:1. It is the 5th double in a row completed by Lyon.

Prior to joining the French Champions, the Danish international played for FC Rosengård (Malmö), with whom she won the Damallsvenskan (Swedish Top League) twice and the Swedish Super Cup. Line has won another Damallsvenskan title while at Tyresö FF, with whom she played in the 2014 UEFA Women’s Champions League final in Lisbon. 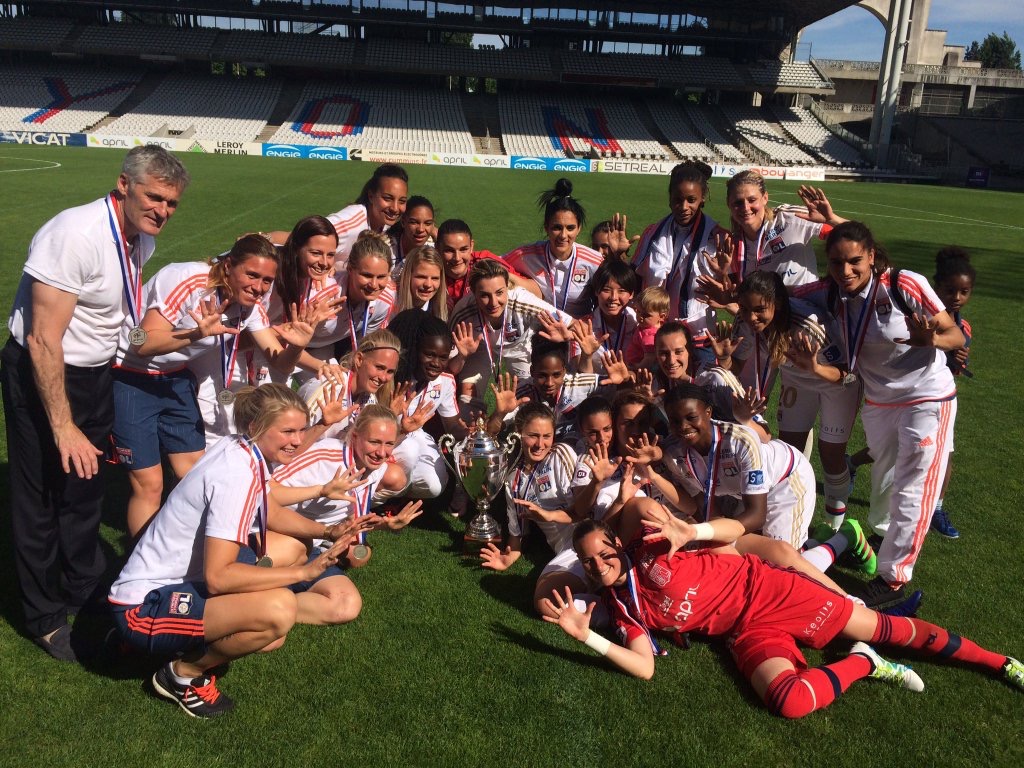