The 25-year-old midfielder and former FC Barcelona captain, currently plays for Arsenal Ladies with whom she won the 2016 FA Cup just last week by defeating Chelsea Ladies at the Wembley final. While at Barcelona she won four Leagues and three Spanish Cups.

Vicky also played in the opening match for her country at the 2015 FIFA Women’s World Cup held in Canada where she scored Spain’s first ever World Cup goal against Costa Rica. 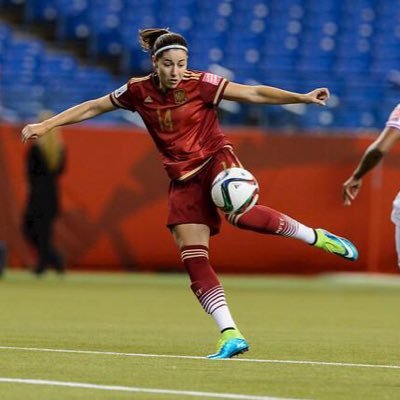 LTA Agency are delighted to welcome such a talented player as Vicky and look forward to a long and successful relationship.