The 31-year-old midfielder decided to hang up her boots after winning the 2015-2016 Eredivisie title with FC Twente following 3:0 win at PEC Zwolle in the last championship game on Friday.

As a key member of the Netherlands women’s national football team, Kirsten represented her country at the 2009 and 2013 UEFA European Women’s Championships reaching the semifinals in Finland in 2009, as well as at the 2015 FIFA Women’s World Cup in Canada where she scored goals against hosts Canada and defending world champions Japan.

“I’m very proud of what I have achieved. From the moment I made the decision I made, I realize how beautiful my career was and what I’ve experienced in different countries over the years,” she said in a statement.

LTA Agency wish Kirsten a happy retirement and success in all her future endeavors. 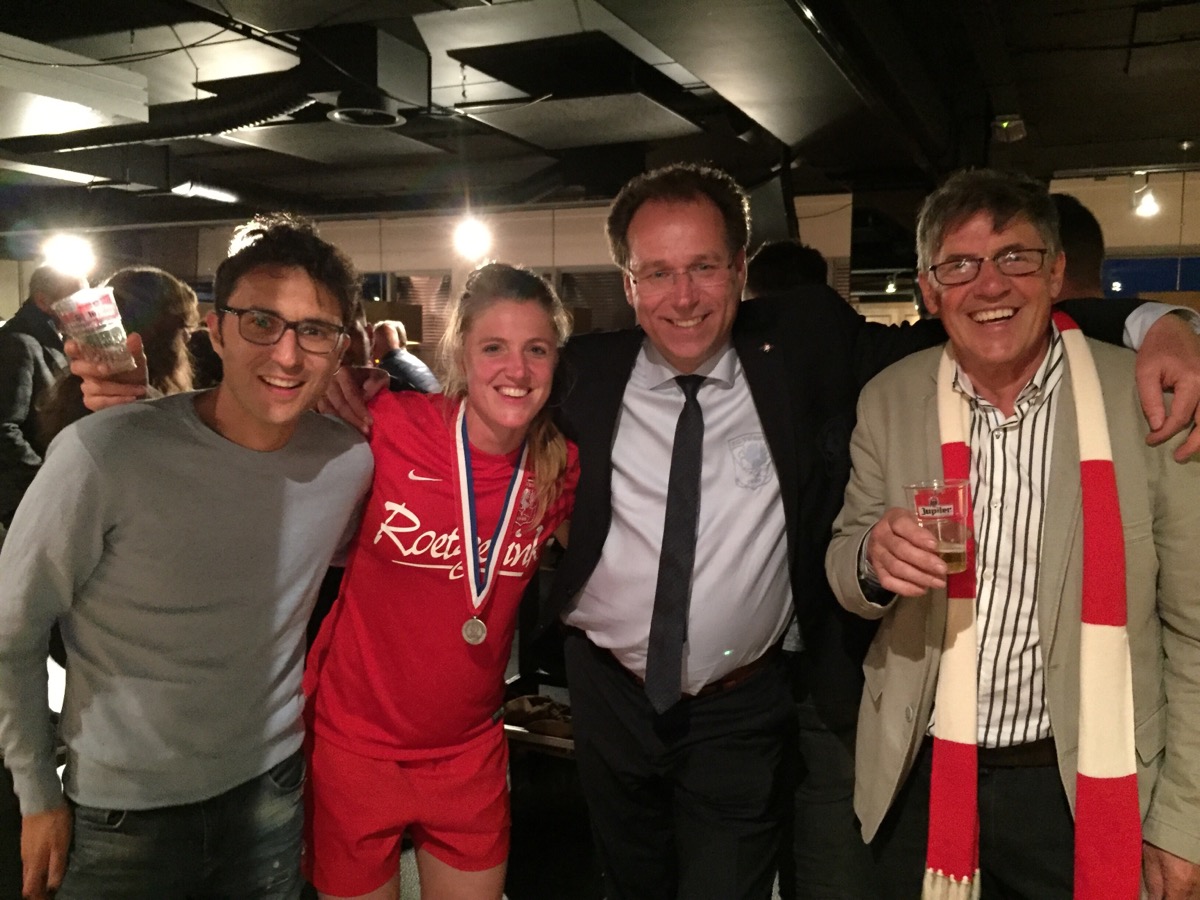