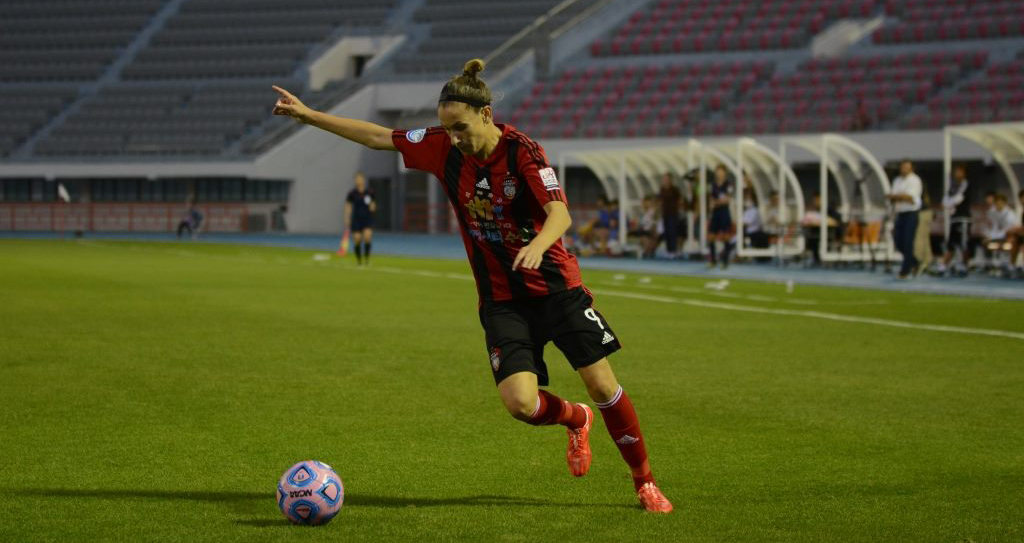 Lala comes from 2016 WK-League runners-up Icheon Daekyo and brings with her a vast international experience. Prior to Icheon Daekyo, she played with another South Korean outfit, Suwon FMC, with whom she became the best goal scorer of the WK-League in 2015 with 17 goals. Having proved to be a prolific striker over the years, Lala scored over 150 goals in her club career spanning her native Romania, Cyprus, Denmark, Spain, and South Korea as well as internationally with Romania National Team, and in the UEFA Women’s Champions League. She was Champions League best goal scorer in the season 2012-2013. 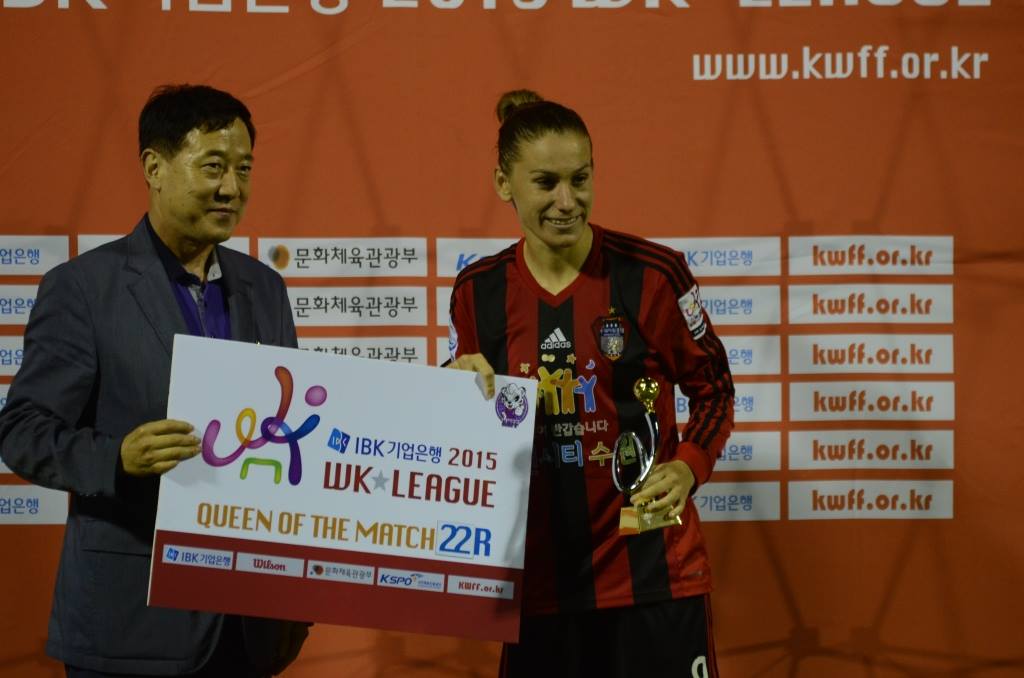 Huelva was Romanian striker’s first foreign club back in 2007, and the club are happy to welcome her in Andalusia once again.

LTA Agency wish Lala a lot of success at her new/old club.