Five Cameroonian Women’s National team players represented by LTA Agency have reached the final of the women’s AFCON 2016 held in Cameroon from 19 November to 3 December 2016. They have helped the Indomitable Lionesses to qualify for the second successive final of the most important African competition where they narrowly lost to defending champions Nigeria in front of 40,000 spectators at the Ahmadou Ahidjo National Stadium in Yaounde. 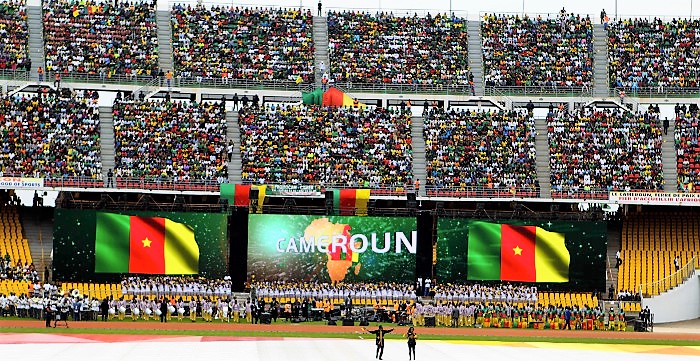 The first goal of the competition was scored by Gabrielle Aboudi Onguene in the inaugural match against Egypt. Aboudi was also named best player of the tournament. Raissa Feudjio scored the only goal of the semifinal against Ghana and made the best 11 of the tournament. Gaelle Enganamouit earned the most assists. Augustine Ejangue captained the team in the group match v Zimbabwe, and Ajara Njoya was a constant threat in Cameroonian attack all throughout the competition. 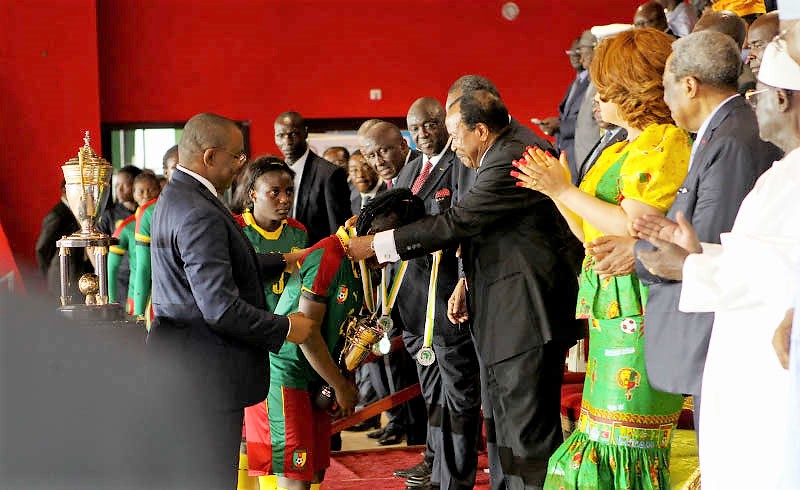 The tournament held in Limbe and the capital Yaounde has proved to be a huge success in Cameroon, and all of the above players represented by LTA have become household names in the country overnight.