The 25-year-old defender joined the French highfliers in July last year from Athletic Bilbao where she won the Spanish championship. She has featured in most PSG matches this season and has scored 4 goals so far. She is excellent in the air and extremely good in defense. According to her club, she has confirmed her status as one of the best defenders in the world, and she has also been nominated for the inaugural 2016 Women’s World XI by FIFPro. 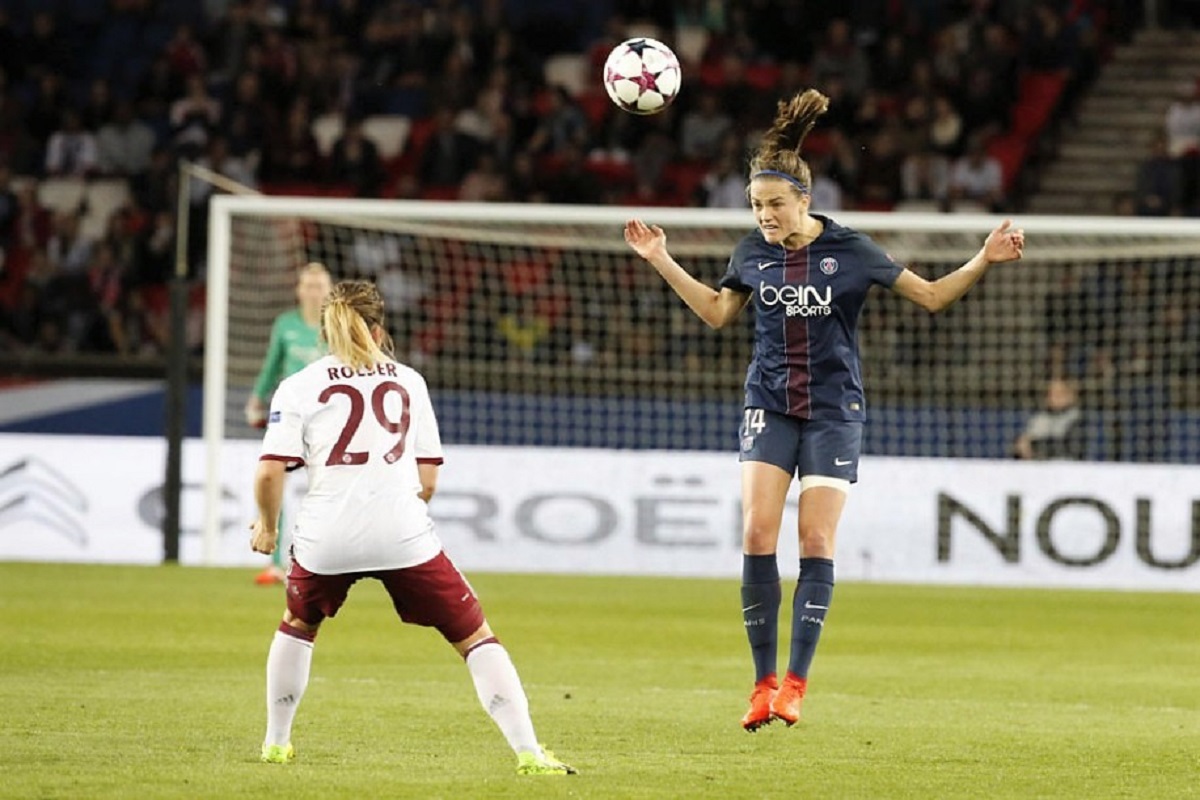 “Irene’s footballing brain and her technical ability mean she is one of the cornerstones of our team. It is great to have her in our side.” declared Patrice Lair, PSG’s head coach.

As part of the Spanish National Team, Irene has played at the 2013 UEFA Women’s Euro and 2015 FIFA Women’s World Cup earning close to 40 caps thus far.

LTA Agency wish Irene the best of luck at PSG as the club strive to win this season’s Coupe de France and go as far as possible in the UEFA Women’s Champions League.