Gaelle joined Swedish top league – Damallsvenkan 3 years ago and last season played with Malmö powerhouse FC Rosengård with whom she won the Swedish Cup and the Swedish Super Cup and finished as 2016 Damallsvenkan runner-up.

Prior to Rosengård, the international striker played with another Swedish outfit, Eskilstuna United where she became the 2015 Best Damallsvenkan goal scorer with 18 goals while Eskilstuna finished second in the league and qualified for the UEFA Women’s Champion League for the first time in club’s history. The same year, Gaelle became the first Cameroonian female player to win the CAF Africa Women’s Player of the Year award. 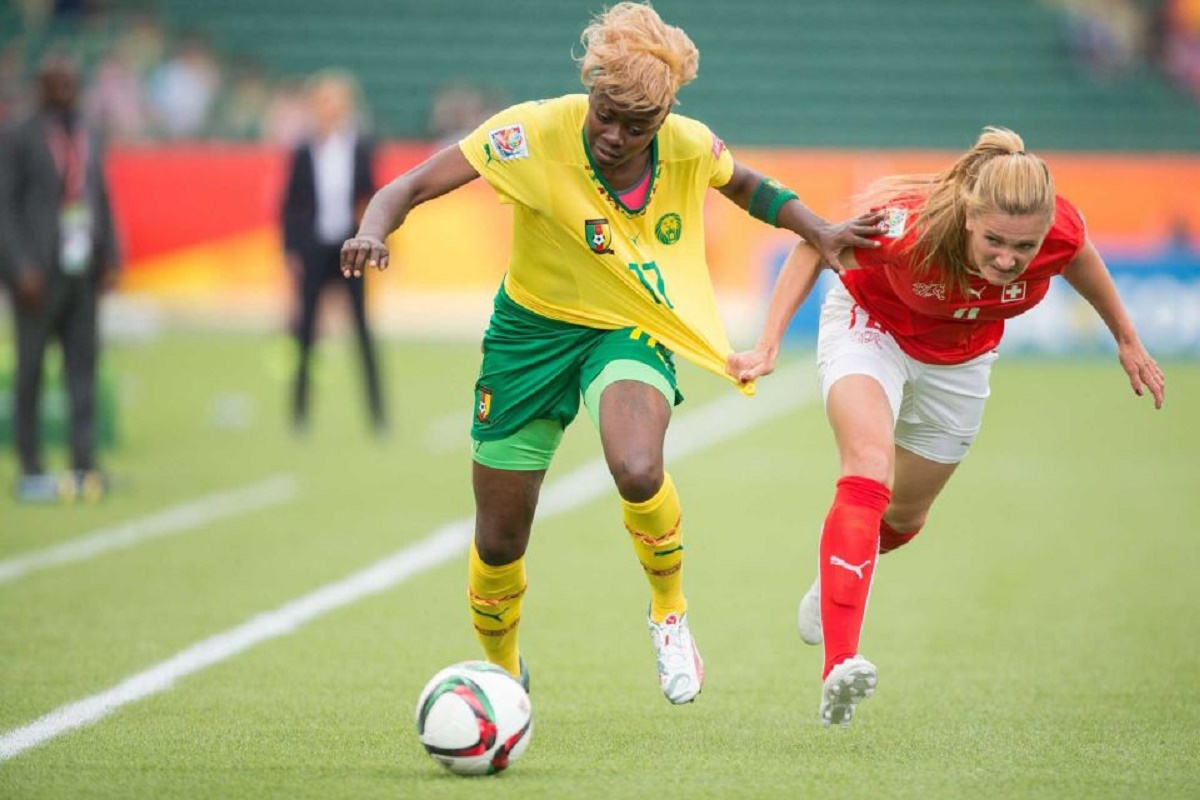 As a key member of Cameroon Women’s National team, Gaelle became finalist of the recent CAF Africa Women’s Cup of Nations hosted by her home country. She has earned 43 caps and scored 12 goals so far for her country in various international competitions. The highlights include the hat-trick she scored against Ecuador at the 2015 FIFA Women’s World Cup in Canada as well as two final appearances at the CAF Africa Cup of Nations in 2014 and 2016 and the 2012 London Olympic Games.

LTA Agency wish Gaelle a lot of success at her new club who are the reigning champions of Chinese Women’s Super League.