Hedvig (34) joined the Blues from Swedish side Kristianstads DFF in December 2014. She won the League and Cup double and conceded the fewest goals in the Women’s Super League in her first full season in England. The same season, Hedvig was named Best Swedish Women’s Goalkeeper for the fifth time. Last season 2015/16, Chelsea finished runners-up of the FA Women’s Super League and FA Women’s Cup. 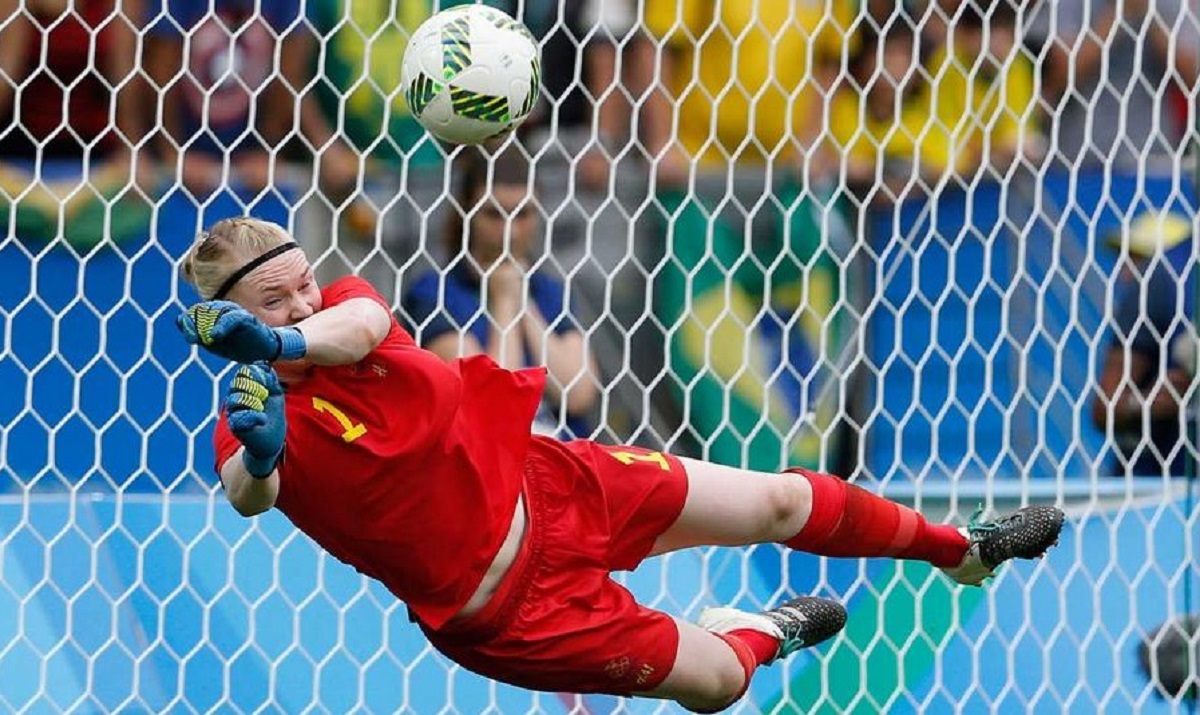 The imposing goalkeeper has already made 133 appearances for her country and has featured in three World Cup finals, multiple European Championships and four Olympic Games. She was the greatest factor as Sweden won silver medals at the Olympic Games in Rio last summer with her heroic efforts in the penalty shoot-outs against the USA and Brazil.

“She is probably the best goalkeeper in the world on current form,” declared Chelsea LFC Manager Emma Hayes.

LTA Agency wish Hedvig the best of luck at Chelsea as they strive to win back the FA Women’s Super League and have a successful campaign in Europe.