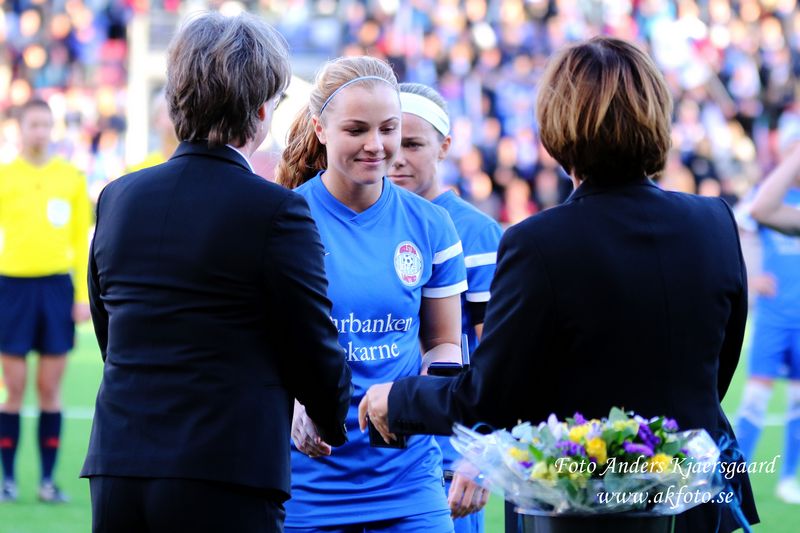 The 20-year old Icelandic international has instantly become a constant figure in the starting eleven for Eskilstuna since her arrival in Sweden at the beginning of the 2015 Damallsvenskan season. She was one of only three players who played every minute of every match in this year’s successful campaign, which brought Eskilstuna second place in the League and automatic qualification for 2016-2017 UEFA Women’s Champions League. The young talent has already earned 34 caps (scoring twice) for senior Iceland Women’s National Team. 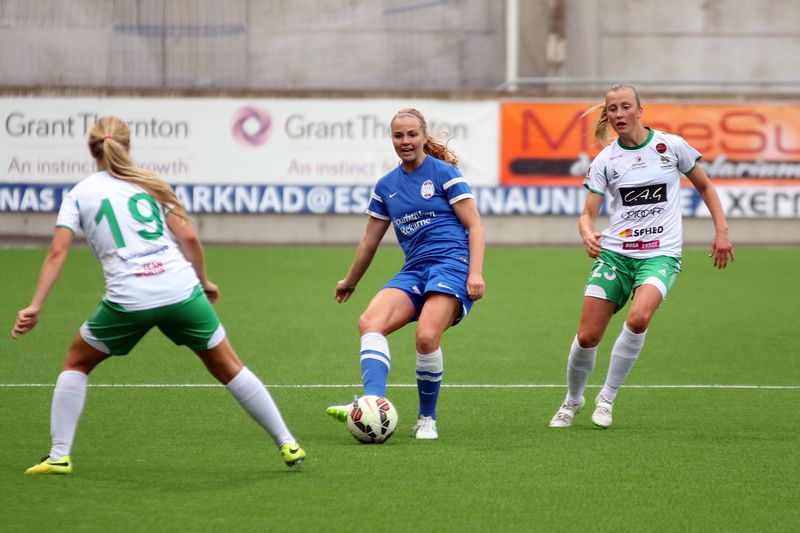 Glódís Perla said this after the signing: “I’m really happy to have extended my contract and to be a part of Eskilstuna United for another year. It is a good club with good potential, and I look forward to continue where we left off and develop our game to the next level next season.”