The 31-year-old Australian international midfielder, Aivi Luik, won the 2017 Australian Championship, her second in a row and her 3rd overall W-League title. 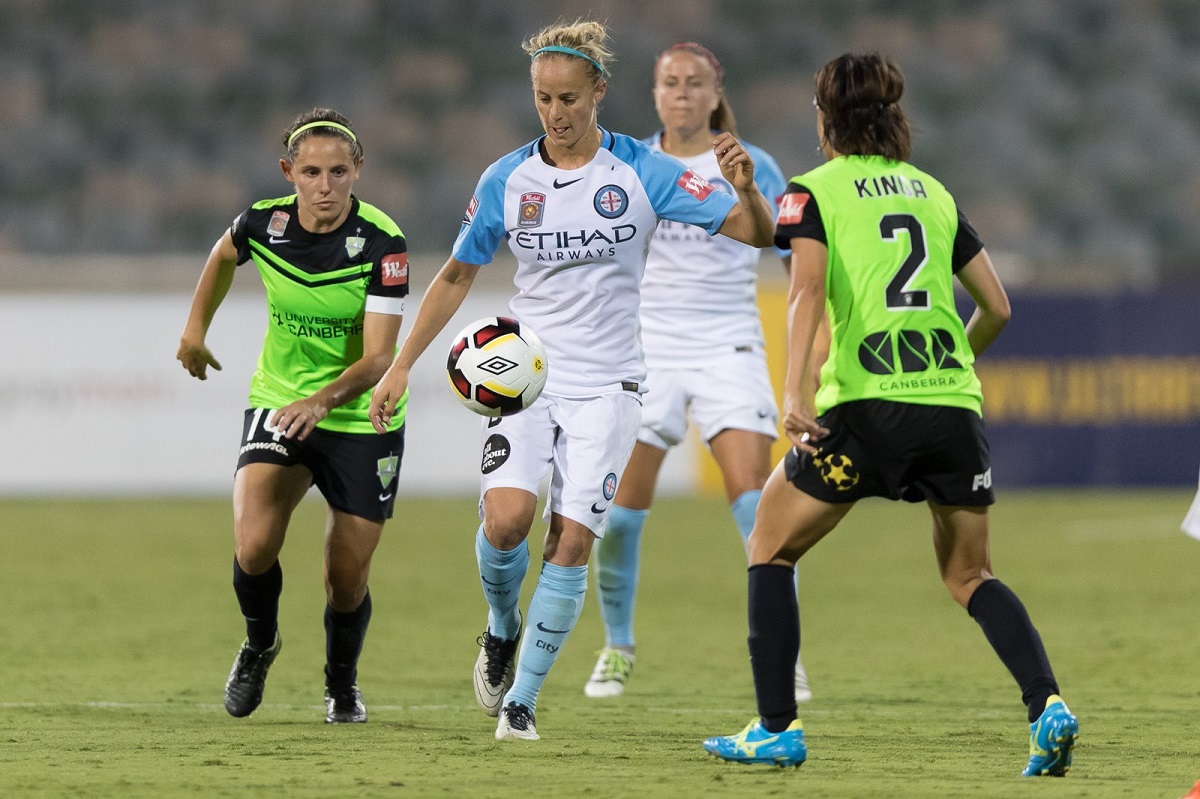 Aivi featured in every Melbourne City league match this season scoring 1 goal. She was key in the 1:0 semi-final win over Canberra United, and she also played 90 minutes in the W-League Grand Final last Sunday. In front of the record crowd at the NIB Stadium, Melbourne City defeated Perth Glory 2-0 to win the W-League for the second consecutive time and became the first team in nine seasons history of Westfield W-League to win back-to-back championships.

Prior to Melbourne City, Aivi won W-League title with Brisbane Roar in 2010/2011 season and was a runner-up in 2009/2010. She has also won titles in Denmark and the USA previously.