Emma comes from the Swedish League, Damallsvenskan, where she played first for Umeå IK (in her native town) for 8 years, and more recently at FC Rosengård where she spent 2 years and featured in every league match, playing 48 games and scoring 3 goals. With those two outfits, she won in total 3 League titles, 2 Swedish Cups and 4 Super Cups, and remarkably served as captain for both teams. 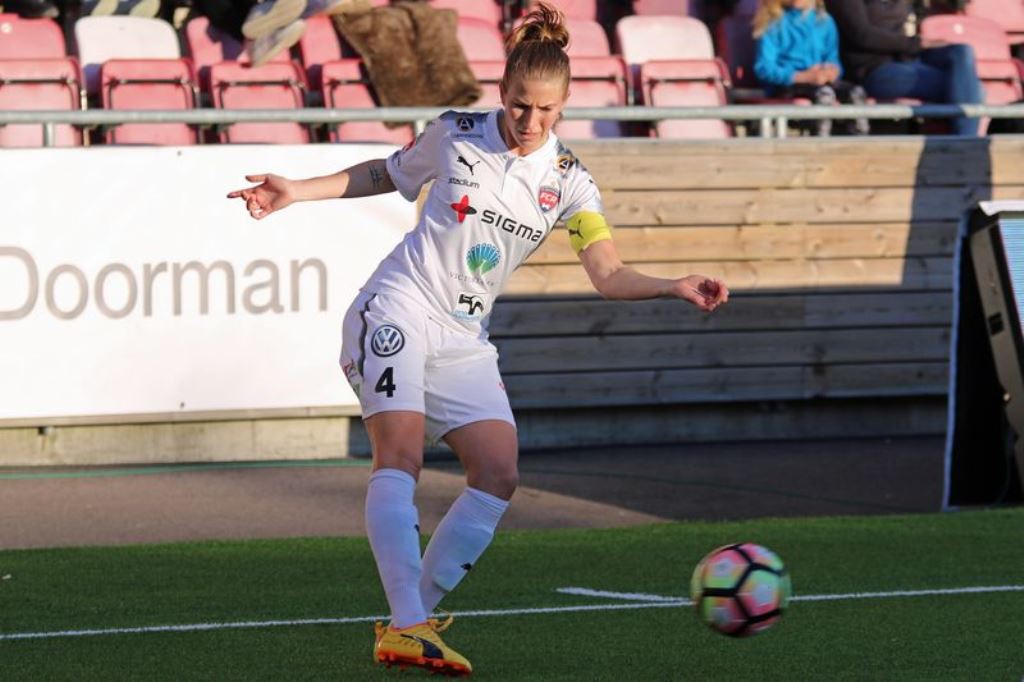 Emma will join Division 1 Feminine as part of PSG for her first experience outside of her country on 24 August and will wear number 15. She is currently with Sweden’s National Team at the UEFA Women’s EURO in the Netherlands. Emma has represented her country in many other international competitons, such as 2016 Summer Olympic Games where Sweden won Silver Medal. The no-nonsense defender has already amassed 54 caps and 1 goal for Sweden Women’s National Team.
“Emma will bring her great defensive experience to the club, ” said the PSG head coach Patrice Lair.

LTA Agency wish Emma a very good season in France and the best of luck at her new club.