Having reached the semis in the last edition in Sweden 2013, Denmark finished second in their group after the hosts the Netherlands, with 2 wins out of 3 matches. Denmark won their last match by defeating the 2013 finalists, Norway, with Katrine Veje’s impressive left-footed strike scored after five minutes of the game the only goal of the game, which earned Denmark qualification. Katrine featured in all the 3 matches, and Line played 90 minutes of 2 games. Denmark will face the holders Germany, winner of the Group B on Saturday 29 July in Rotterdam.

The 2016 Rio Olympics silver medalists, as well as Euro semi-finalists in 2013, the Swedes finished as runners-up of Group B despite losing 3-2 to Italy on Tuesday. They drew the match against Germans in their opening game and defeated Russians in their second match. Captain Seger and her teammates will play the hosts the Netherlands on Saturday 29 July at Doetinchem for a place in the semi-finals. 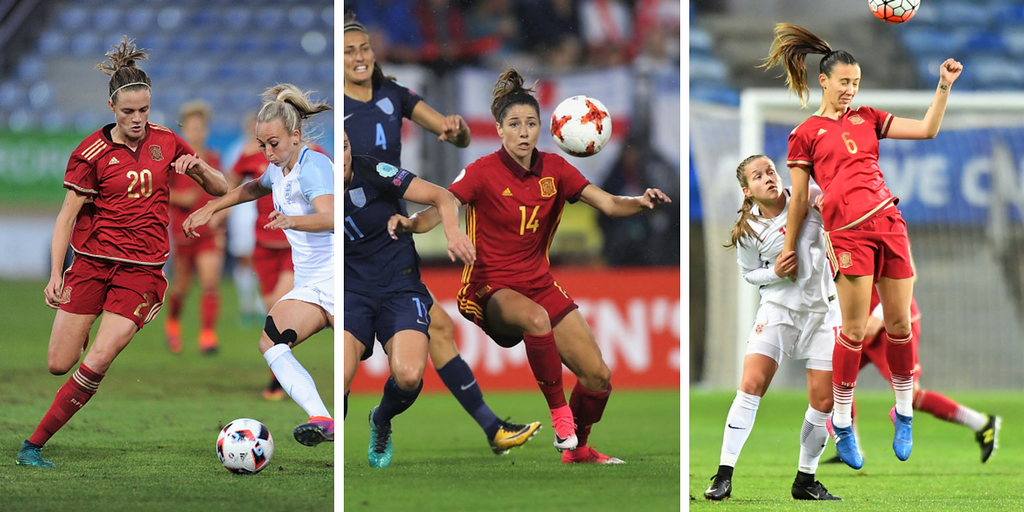 Spain with Irene Paredes, Vicky Losada, and Virginia Torrecilla ended in second spot in Group C thanks to an England’s victory over Portugal 2-1 despite Carolina Mendes’s early equalizer. Spain have qualified with only one win out of three group matches thanks to a superior goal-difference to Portugal and Scotland (also on 3 points). The 2017 Algarve Cup Winners and currently 13th in FIFA ranking, the Spanish will face Austria on Sunday 30 July.

LTA Agency wish good luck to all our players involved in the quarterfinals.