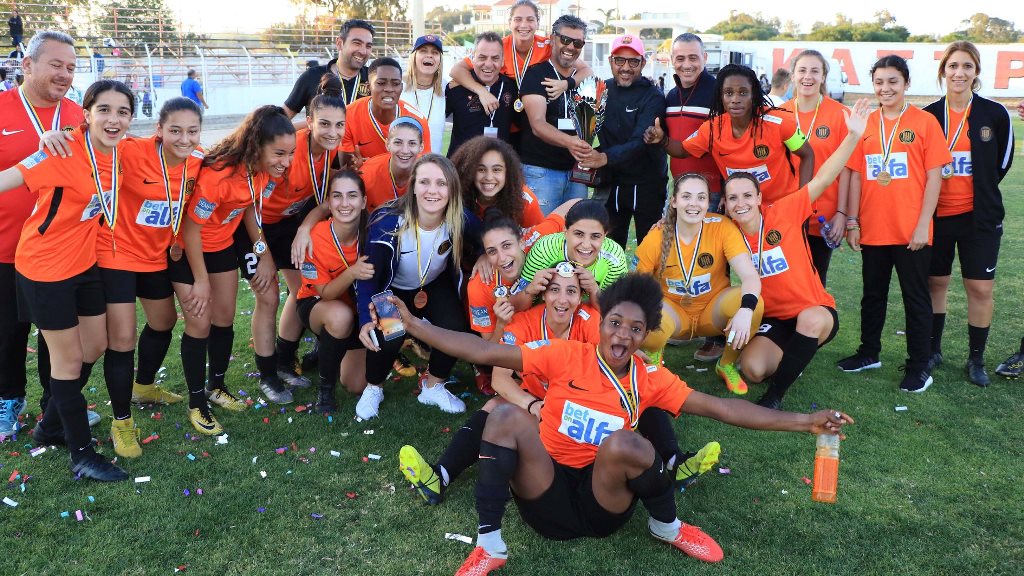 Rebecca, Emmanuella, Rita, and Fatou have all strongly contributed to Barcelona’s Cup victory. Rita, Elloh and Jessy played 90 minutes of the final match against Omonia Nicosia Elloh scored a goal. All four players featured in the semi-final against Apollon Ladies playing the full match. Rebecca Elloh scored the only goal wich leaded the team to the final with a score of 1-0 win.