Captain of Club Atlético de Madrid, the 24-year-old midfielder is the second young talent represented by our agency in this Spanish top-flight club, after the goalkeeper Andreea Paraluta.

Amanda who has already scored three times for Atletico this current season,  has played every minute of every match of Liga Iberdrola so far. Her team is currently top of the Spanish league and face Sevilla at home in their next league game.

As a key player, she helped Atletico last season to win their first ever historic league title in Spain, finished as runner-up of Copa de la Reina, and also won the Algarve Cup with the national team. Before that, she won 2016 Copa de la Reina and was 2014/15 League runner-up. 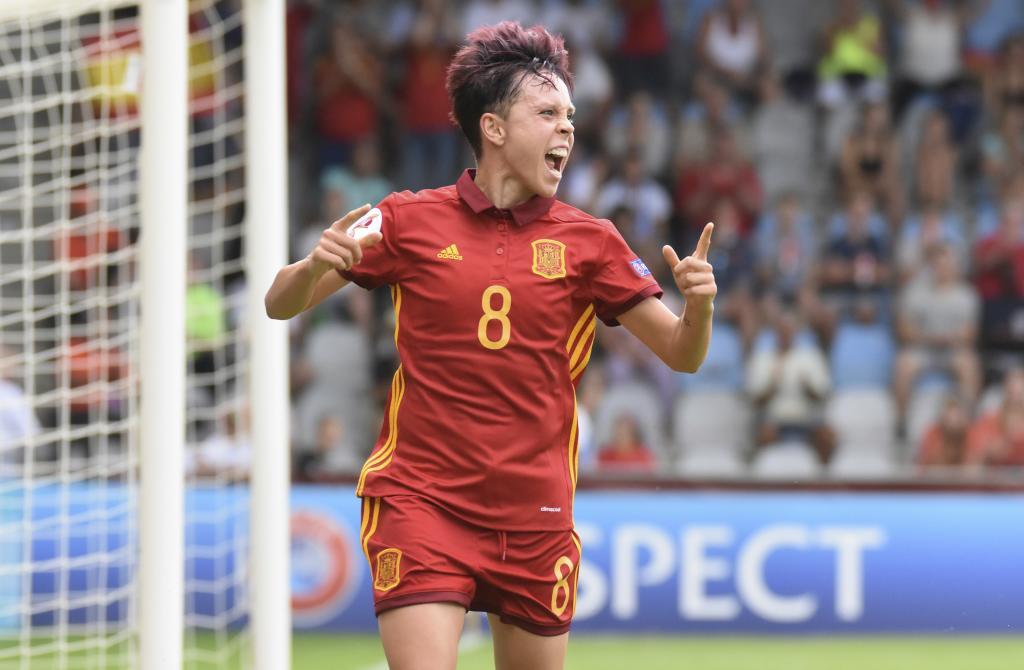 Amanda has so far scored 9 goals in 32 appearances for her country’s National Team. She represented her country in the last UEFA Women’s Euro in the Netherlands, where she scored 2 goals. She was also part of Spain’s squad at the historic first 2015 FIFA Women’s World Cup participation in Canada.

Amanda enlarges the list of the top midfielders represented by LTA by joining the Spanish international stars such as Irene Paredes, Natalia Pablos, Veronica Boquete, Virginia Torecilla, and Vicky Losada.