The 26-year-old defender has joined Cypriot First Division side from French top division where she spent two years with Paris Saint-Germain. In the first year of her international experience in France, Ngozi became Feminine Division 1 runner-up, while she was the finalist of both UEFA Women’s Champions League and Coupe de France Féminine with PSG in 2016/17 season. 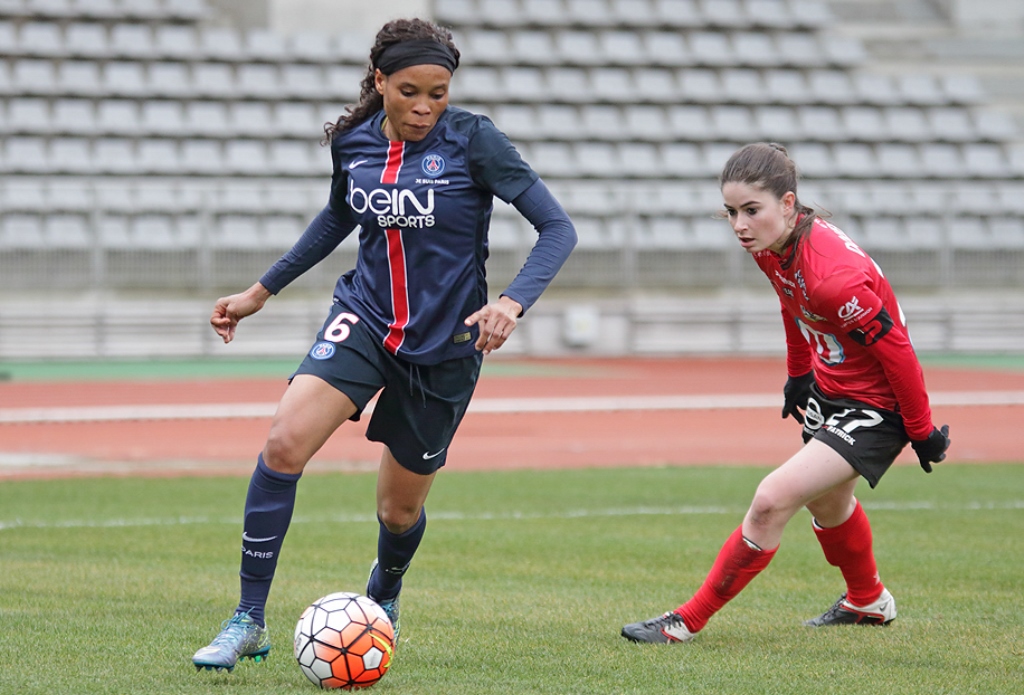 Prior to PSG, she won the Nigerian Women’s Football League and Nigeria Federation Cup to earn the 2014 Nigerian domestic double with her hometown club Rivers Angels.

With more than 27 caps to her name and 3 goals scored, Ngozi helped Nigeria win the 2016 CAF African Cup of Nations and the 2014 CAF African Women’s Championship, and she also took part in the 2015 FIFA Women’s World Cup in Canada. She was nominated for African Player of the Year in 2015.

LTA Agency wish Ngozi a lot of success at her new club.