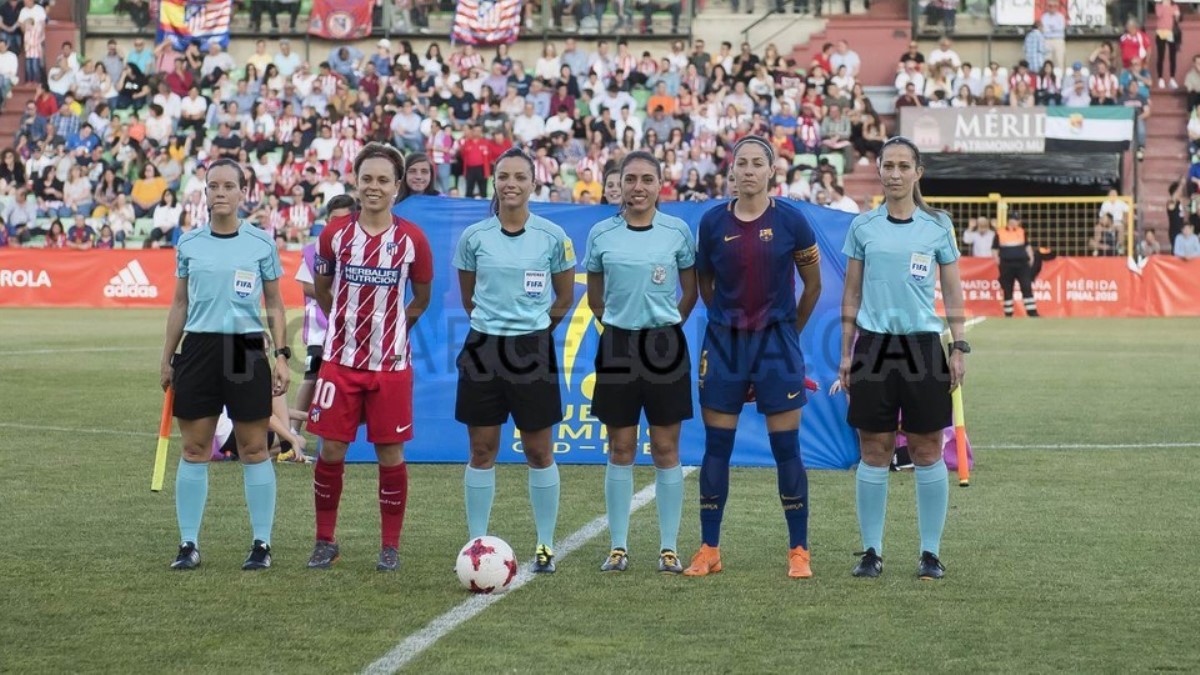 Last Saturday, Vicky and Amanda had both captained their teams in the final of the tournament in which FC Barcelona beat Atletico Madrid 1-0 in a tough game. Since 2016 it is the same two clubs who have reached the final and just like last year, FC Barcelona are the winner of Copa de la Reina. By winning again this year, they have reached the record of six Copa de la Reina trophies.

FC Barcelona were also Primera División’s runner-up of the season which has just finished, with only one point difference from the Champions Atletico Madrid.