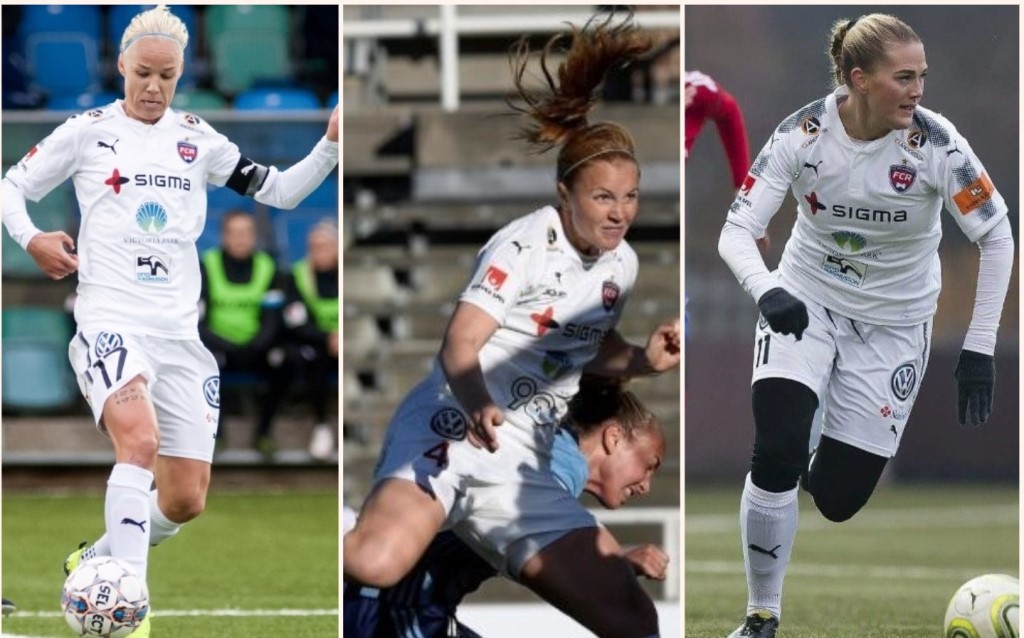 The three players represented by LTA Agency featured in the Cup matches including the final.
Captain Caroline Seger and Glodis Perla have both played 90 minutes while Lisa played 16 minutes as a substitute.

Caroline and Glodis Perla also helped FC Rosengård to the Svenska Cupen trophy of last year, which they had won with the same score against the same opponent.

LTA Agency congratulate the three players and wish them good luck for the rest of the Damallsvenskan season.