The recent UEFA Women’s Euro finalist comes from Damallsvenskan’s top team FC Rosengård. Sofie (25) joined FC Rosengard in June 2015 from Fortuna Hjørring where she won the Danish Championship. For her first international experience, Sofie won the league and finished as Swedish Cup runner-up in her first full season in Sweden. Last season she was runner-up of the Damallsvenskan and won the Swedish Cup. 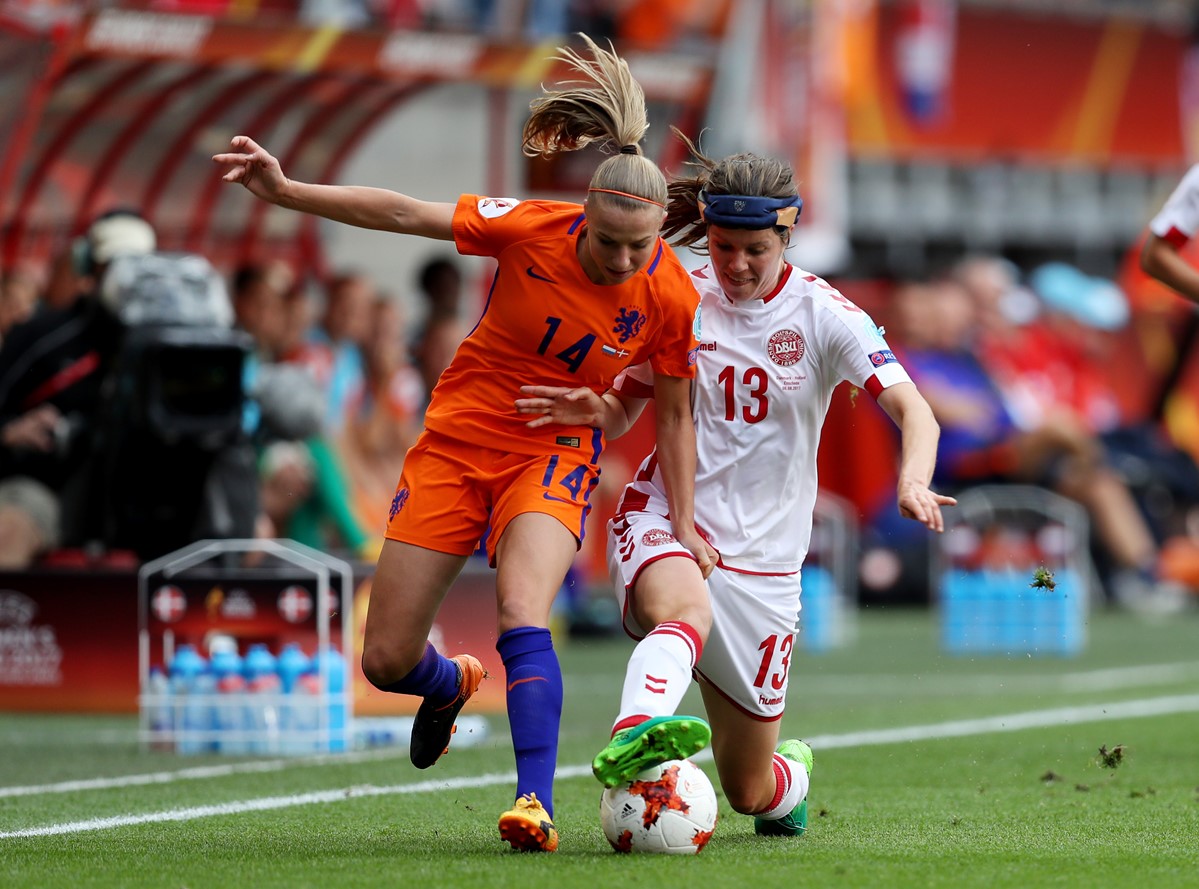 The young milfielder has earned 43 caps and scored 4 goals for Denmark National Team so far. She has featured in the semifinal and the final of the Women’s Euro 2017 in the Netherlands.

LTA Agency wish Sofie a very good season and the best of luck at her new club.