Ngo Mbeleck (24) comes from Louves Minproff of Yaounde in Cameroon and has previously played for FK Minsk in Belarus where she won the double in 2015, and got a taste of the UEFA Women’s Champions League the following season. Prior to Belarus, she played for Caïman Filles de Douala in her native country. 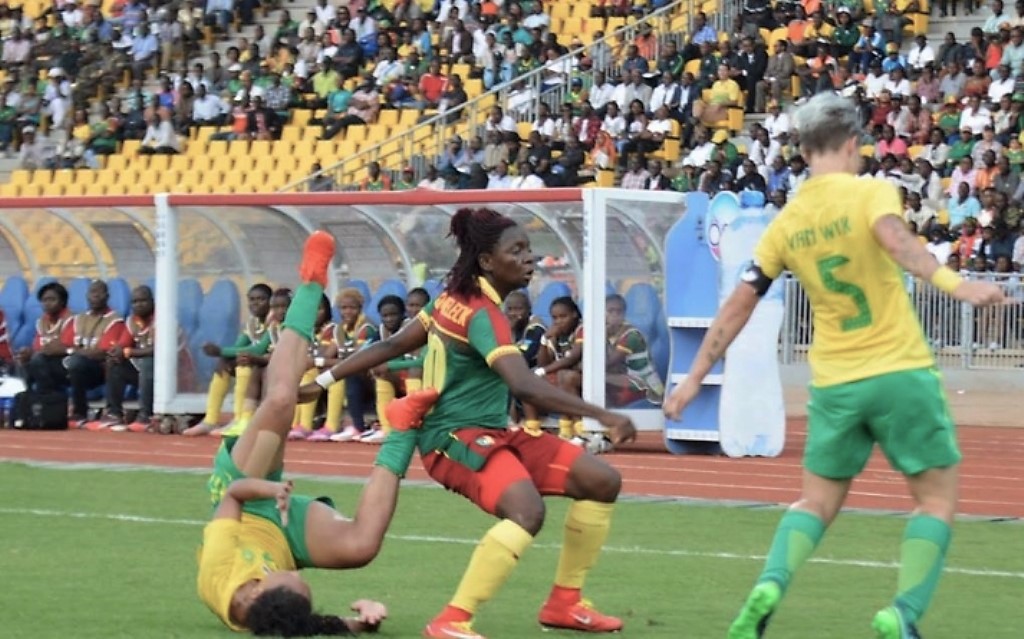 Talented creative midfielder, Ngo Mbeleck reached the final of the last CAF Africa Women’s Cup of Nations hosted by Cameroon, where she featured in 3 matches out of 5 and scored a winning goal v South Africa. She also played in 2015 FIFA Women’s World Cup in Canada as well as in the 2014 African Women’s Championship held in Namibia. She has earned 8 full caps for Cameroon Women’s National Team so far.