The 32-years-old Swedish center-back comes from Montpellier FC in Division 1 Feminine whom she joined in 2014. It will be the third county in her career after the Damallsvenskan where she played with AIK, Gothenburg, and Tyresö in her country. 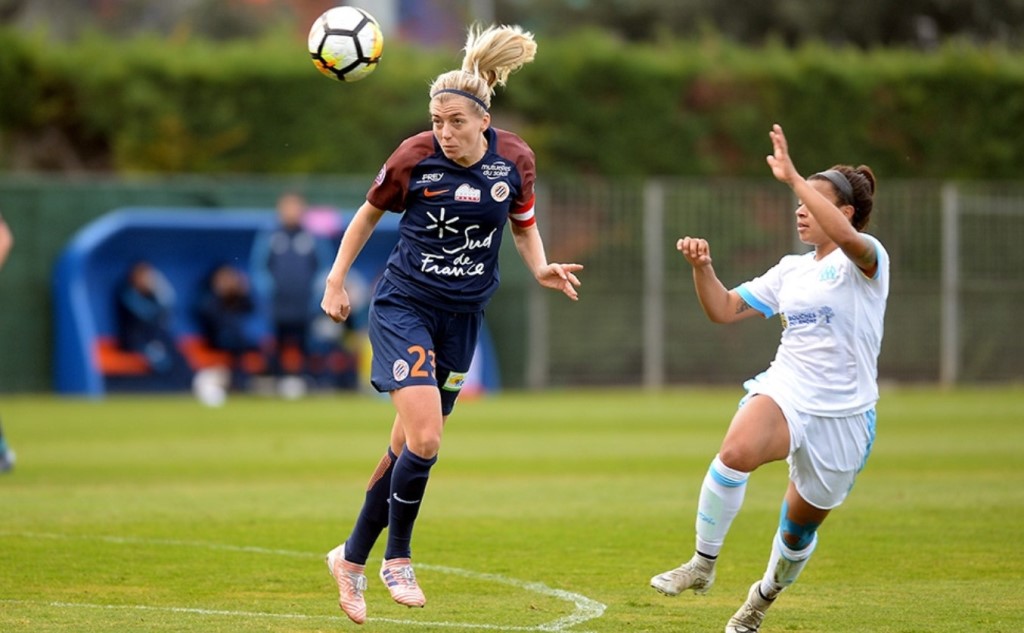 During her period in France, Linda scored nine goals in 100 leagues games played for Montpellier club for whom she has been the captain. She has been runner-up of the 2013/14 UEFA Women’s Champions League and the 2016/17 Division 1 Feminine. She also reached the Cup Final in France two times in 2015/16 and 2014/15 season.