The 29-year-old Portuguese international striker Carolina Mendes has signed for Italy’s top division (Serie A) side Atalanta Mozzanica, where she has joined Italian defender Eleonora Piacezzi also represented by LTA.

Carolina comes from Icelandic first division side Grindavik where she spent one season and reached Iceland Women’s Cup Semi-final. She played 17 league matches, 3 cup matches and scored 3 goals for Grindavik.
Prior to Iceland, Mendes played in Djurgårdens IF (Stockholm) in Swedish top league – Damallsvenskan. 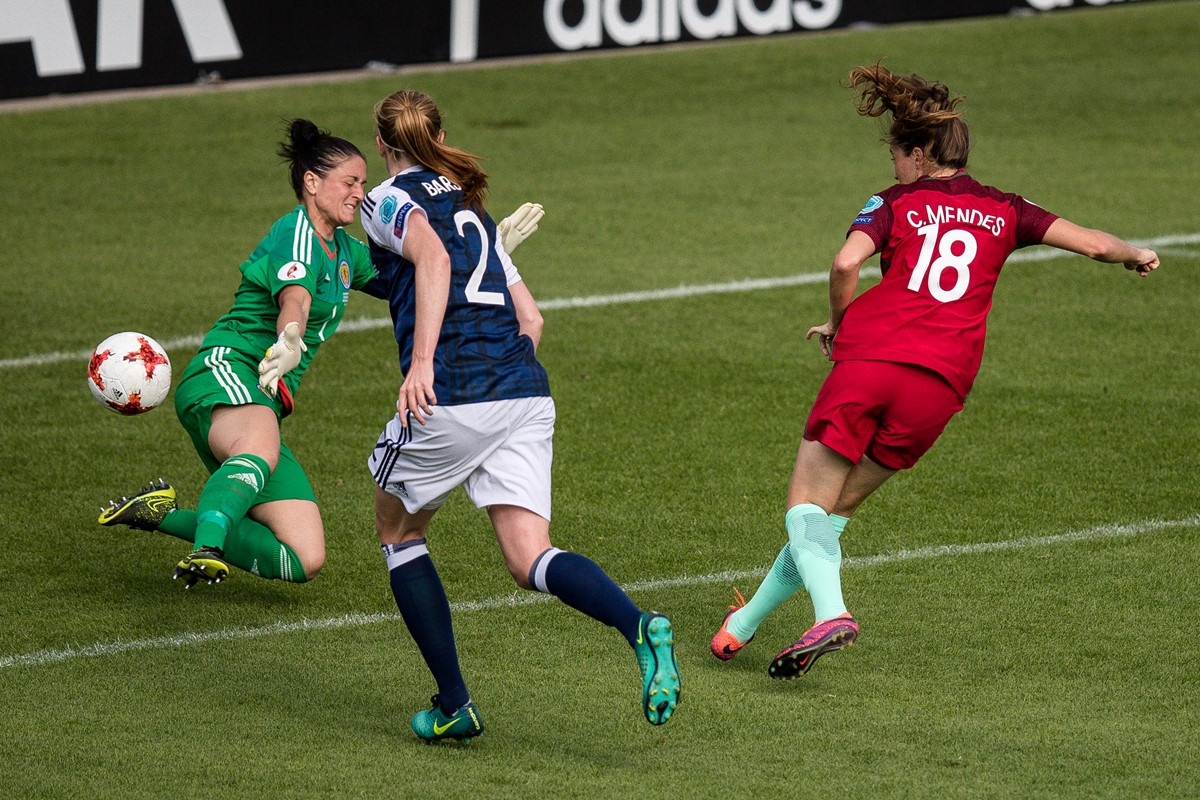 Carolina has represented her country in several international competitions such as, in the last 2017 UEFA Women’s Euros in the Netherlands where she scored 2 goals. One of the goals that she scored against Scotland was Portugal’s first ever goal at a major tournament. She also played at Algarve Cup with Portugal. She has earned an impressive 67 caps and scored 12 goals for Portugal Women’s National Team so far.

LTA Agency wish Carolina the best of luck at her new club.