The champions have throttled Real Sociedad, 3-1 in their final league game of the 2018/19 season. Atlético de Madrid wrapped up their historic third consecutive title on Sunday with a difference of six points ahead of FC Barcelona and 27 ahead of third-placed Levante UD. 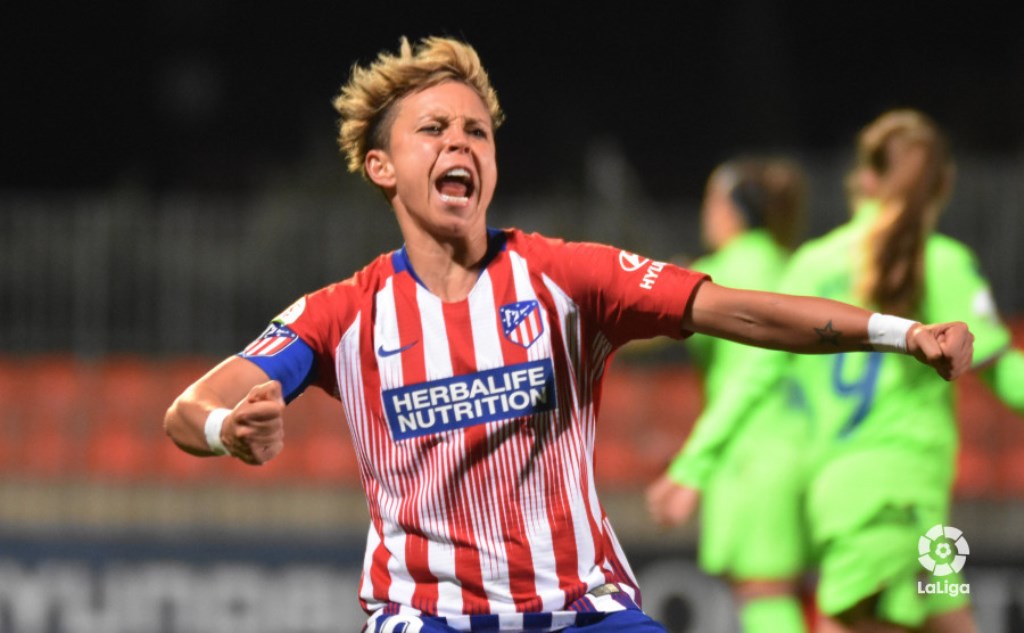 The 25-year-old Spain international midfielder, Amanda Sampedro, captain of Atlético de Madrid, played all the 30 league matches, scored 3 goals and provided many assists this season. It is her third championship trophy in a row with the club.

The 20-year-old Australian international Alex Chidiac joined the Spain’s top flight this season. She scored three goals in 19 appearances. As a first experience abroad, it is a success to win a second title of her career after winning the first one in her country with Melbourne City FC.

Captain Amanda and her team will look for the double against Real Sociedad in the final of the Copa de la Reina that will be played next Saturday, May 11th.

LTA Agency congratulate Amanda and Alex on this achievement and wish them good luck for the Cup.