Aivi Luik, 33, is an experienced midfielder who has signed a one-year deal with Levante UD. She comes from Sweden First Division Club IFK Kalmar where she featured in nine Damallsvenskan games scoring a goal. She joined Swedish side on April after bagging her third consecutive W-League title with Melbourne City and her fourth over all. 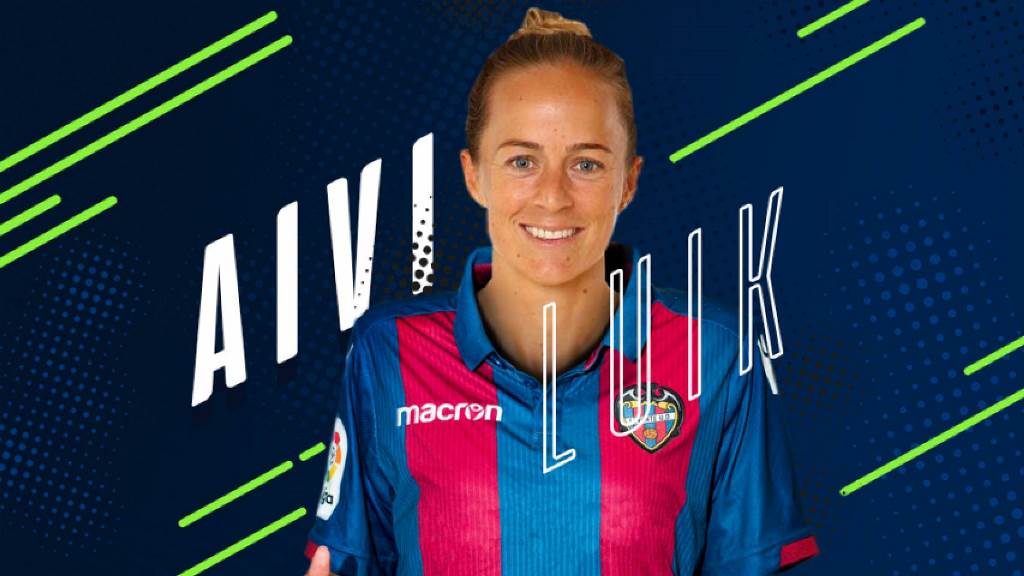 The young talent comes from a W-league club Adelaide United where she firstly played in 2014/15 season and then, spent a stint with the champions Melbourne City with that, Chidiac won the 2015/16 W-League title before returning to Adelaide United the following season. She played 19 matches, scored two goals and three assists in the two recent seasons at Adelaide United. 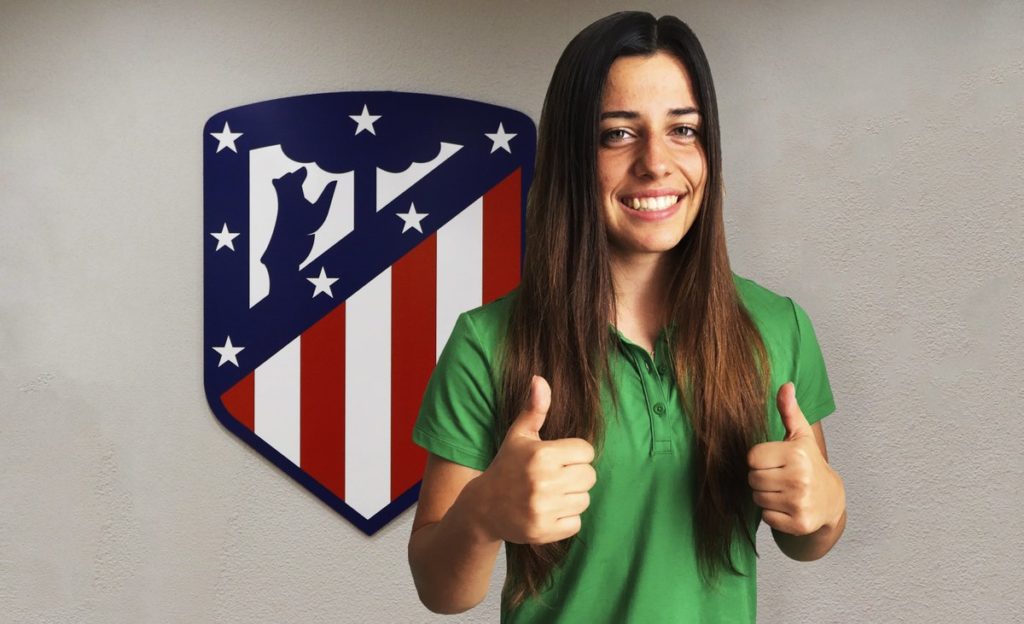 Alex has already earned 12 seniors caps with one goal with the Matildas. She played 2018 Algarve Cup and the Asian Cup both held earlier this year. Chidiac has recently help the Young Matildas to the AFF Women’s Championship where she scored five goals as they reached the tournament’s second-place.

They both joined other players represented by LTA in their new club. Amanda Sampedro in Atletico and Andreea Paraluta in Levante.