PSG sent out of the competition the only English club still in. They took down Arsenal 2-1 yesterday in their quarter-final clash to book their semi-final ticket.

Irene and Bruun were spectacular for PSG in that qualification. Captain Irene played the full match, up to the 77th minute the score was a draw (1-1) when Bruun came in as a substitute. She netted the second goal just three minutes after she came in the pitch to send her side to the UWCL semi-final for their fourth time in the history. 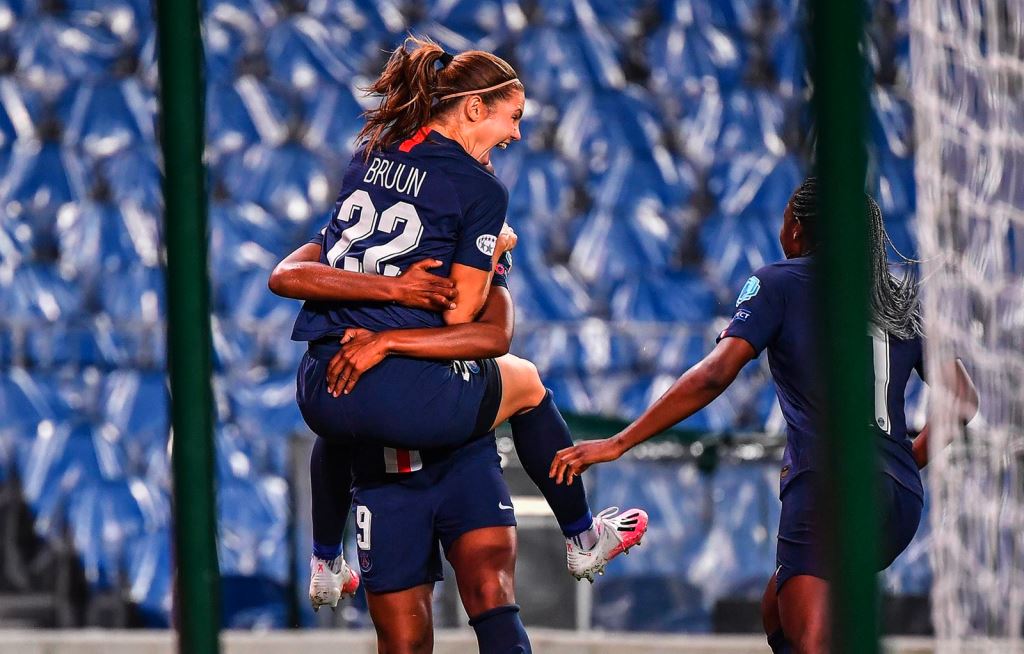 They will face Lyon next Wednesday for the 2019/20 last-four of UEFA Women’s Champions League. Prior to PSG, the Danish forward Bruun had already taken part in UWCL but never reach this level of the competition and the Spain defender Irene would play her second semi-final with PSG.

We wish good luck to Irene and Bruun for the tournament’s next stage.