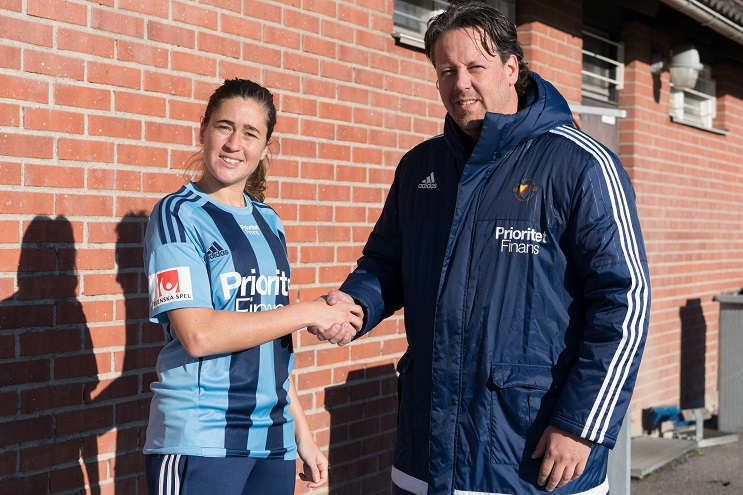 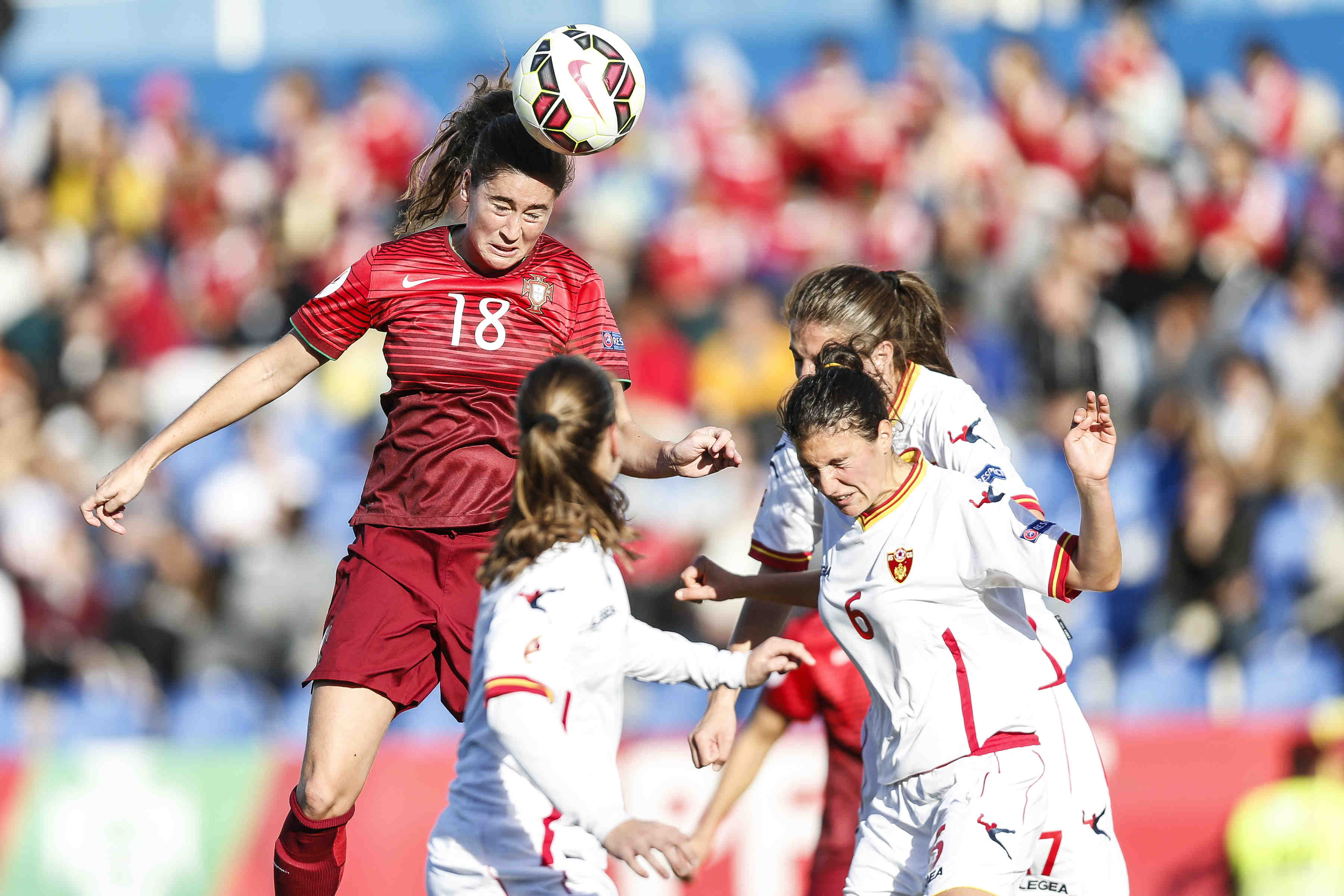 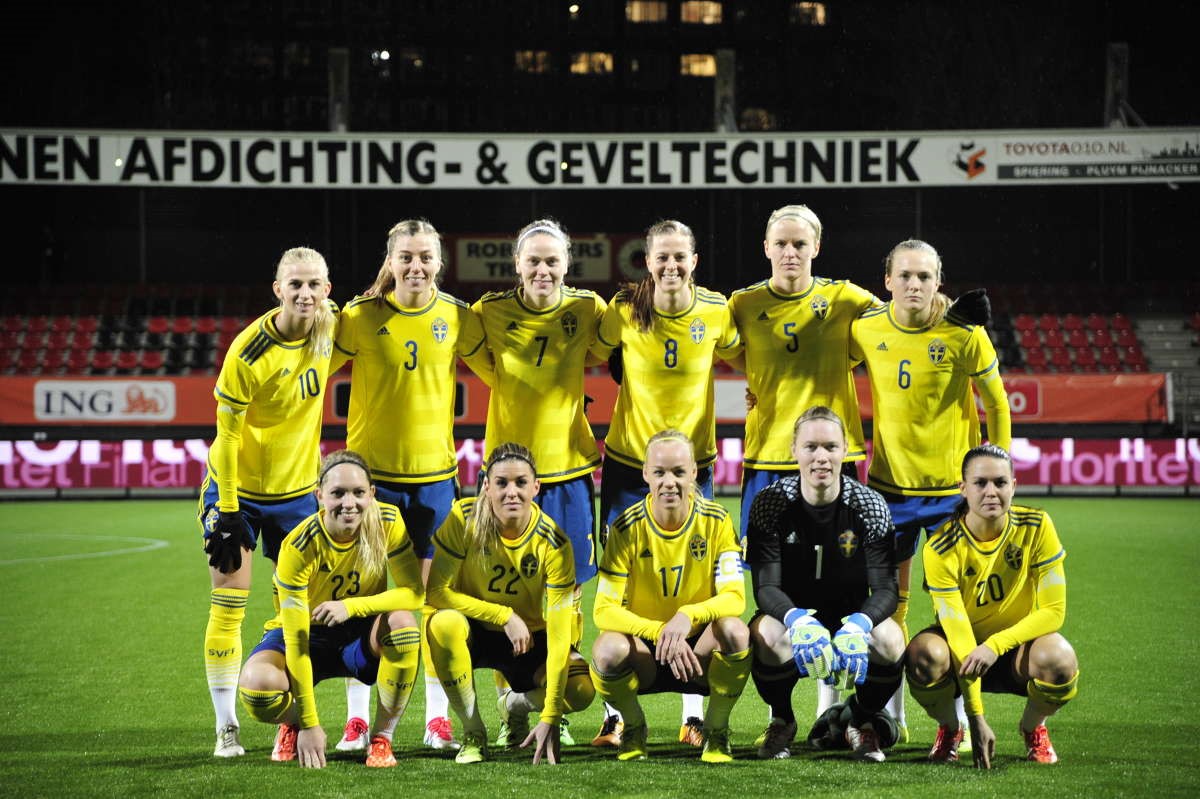 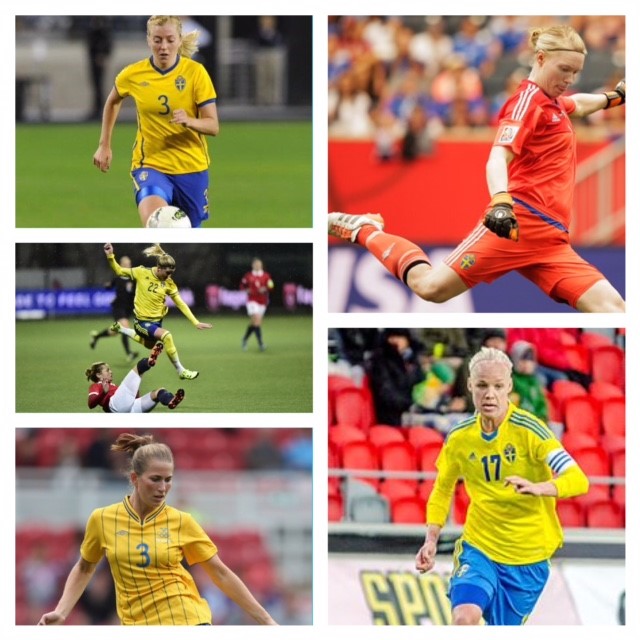 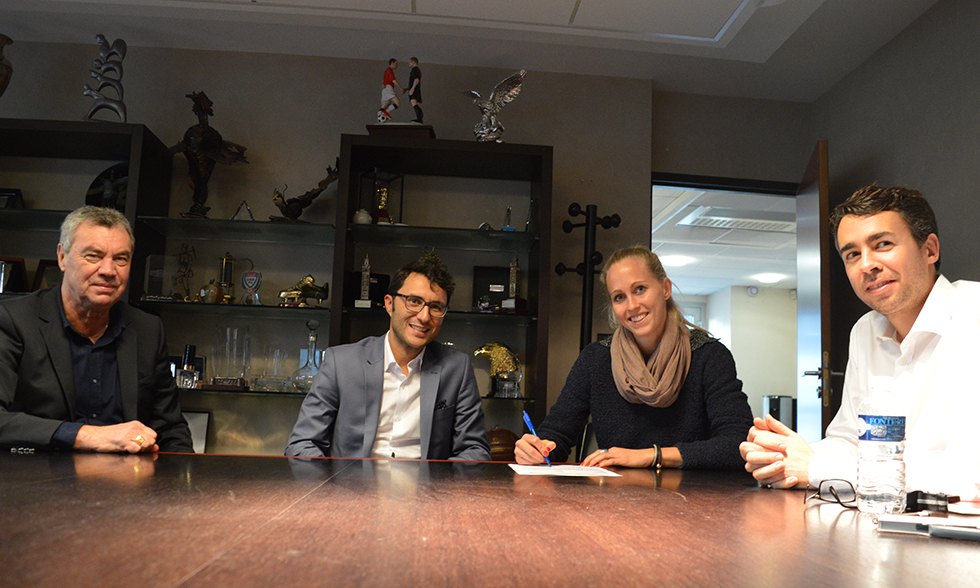 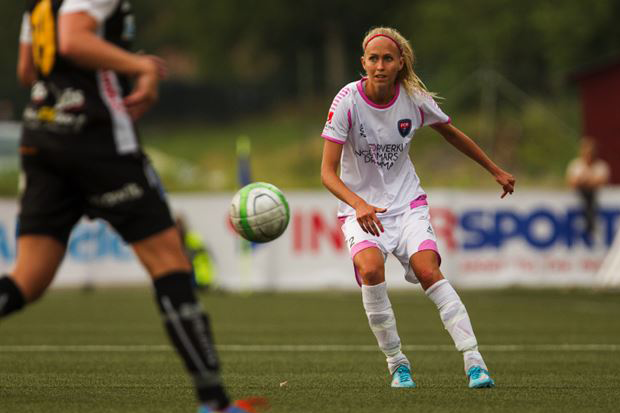 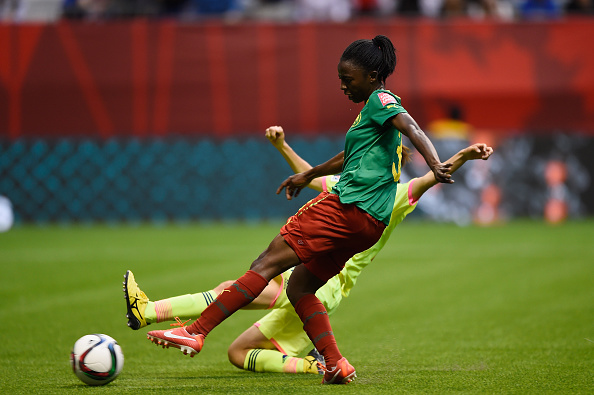 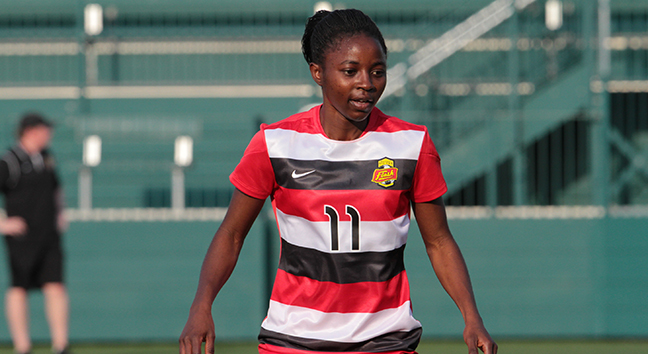 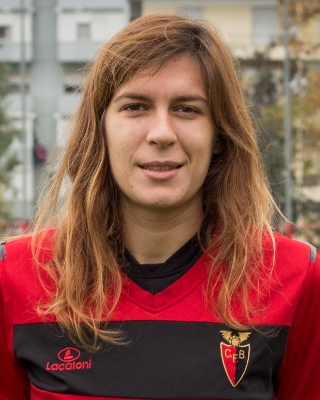 The tall central back has earned 12 caps with Portugal National team. She has arrived in Mariehamn yesterday to join her new teammates for the pre-season training.
With Raquel in the squad, Åland will try to improve their defense, which conceded 33 goals last season, finishing 3rd in the Finnish top flight.

Based in the larger Paris area, Charly has been keenly interested in women’s football for the last ten years. Apart from regularly attending hundreds of matches, he has also been actively involved in coaching a third division women’s team in France. He is young, ambitious and passionate about developing new talents and improving the situation of established players in women’s football. Charly speaks several languages including French, Portuguese, Spanish, and English. 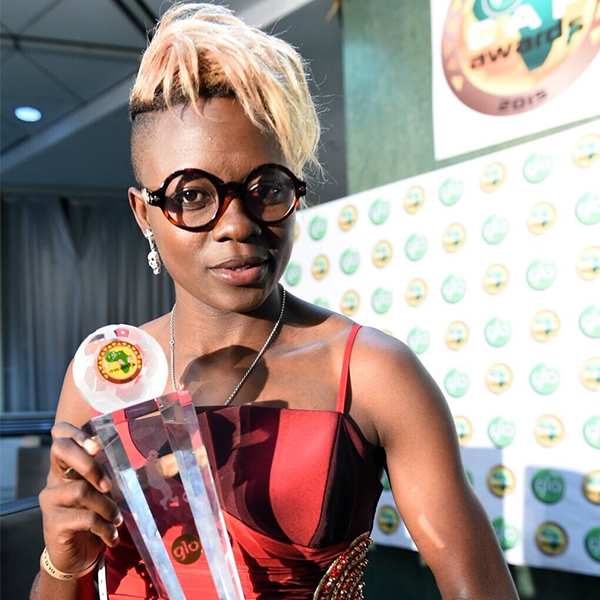 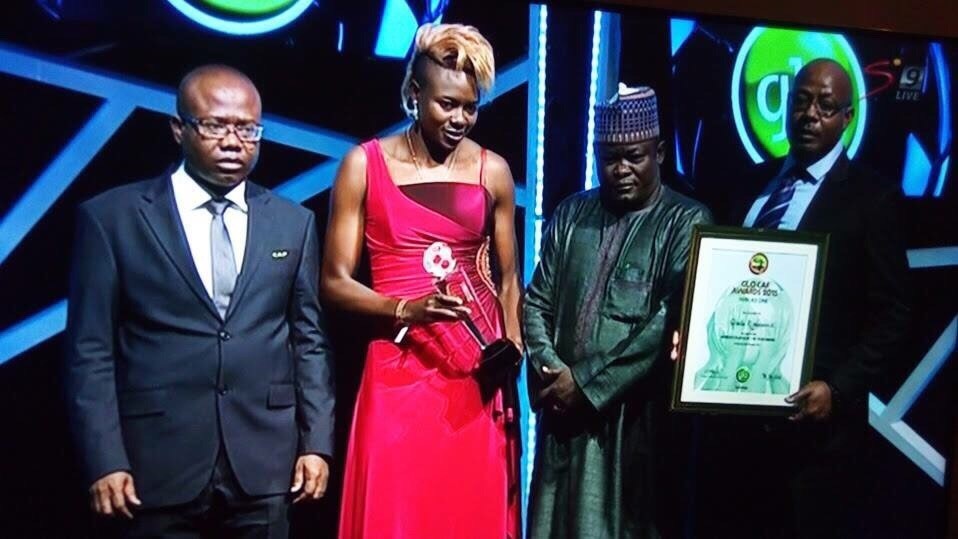 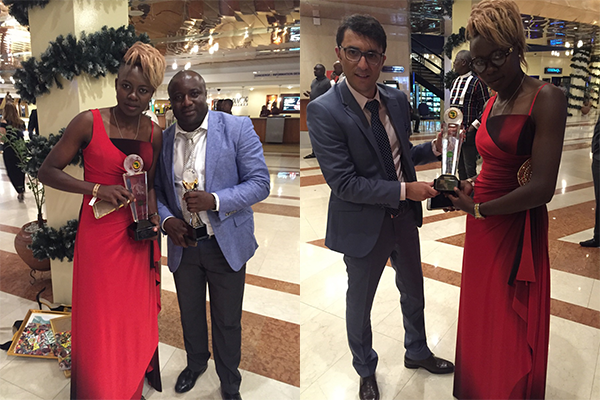 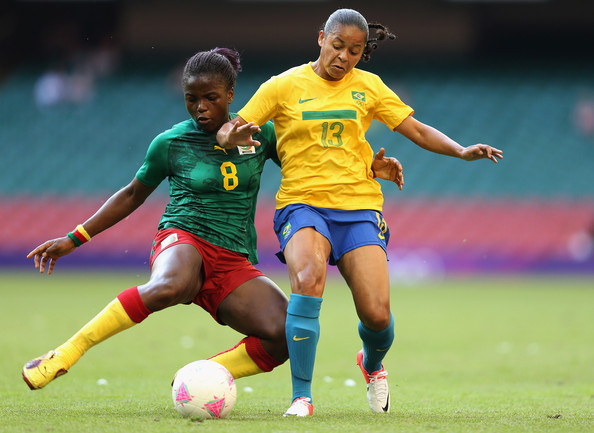 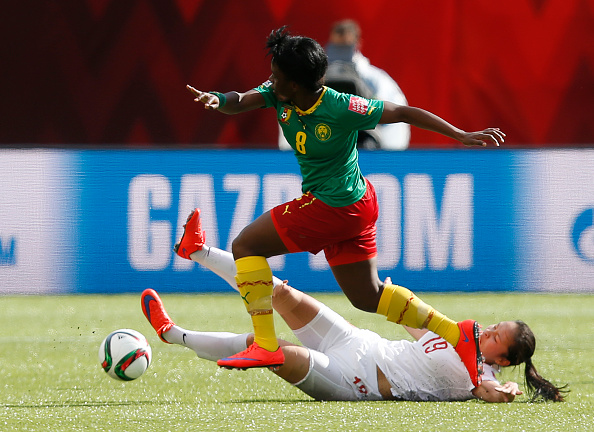 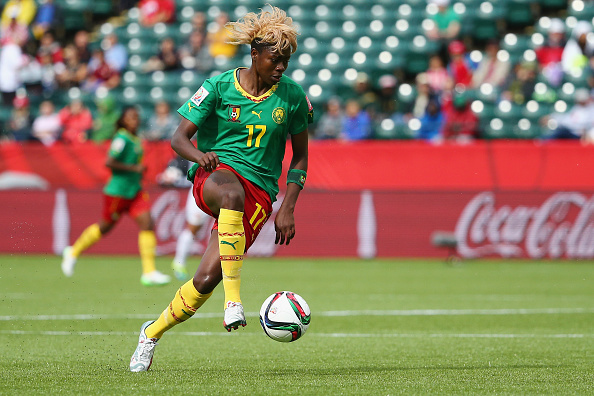 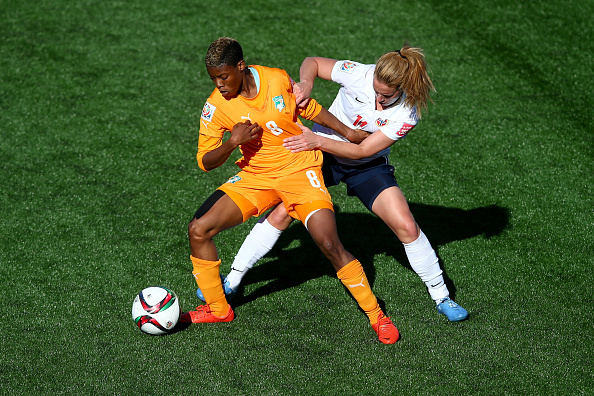 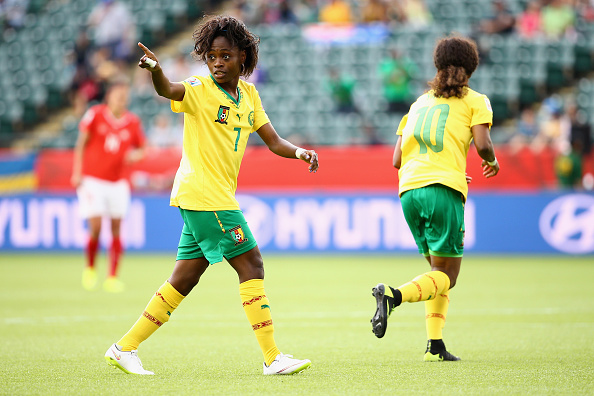 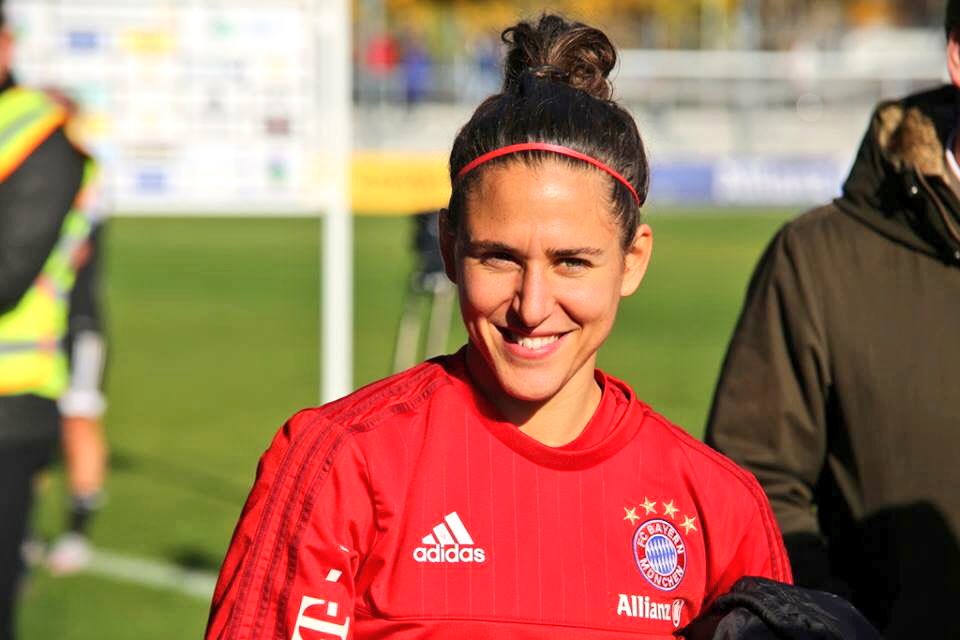 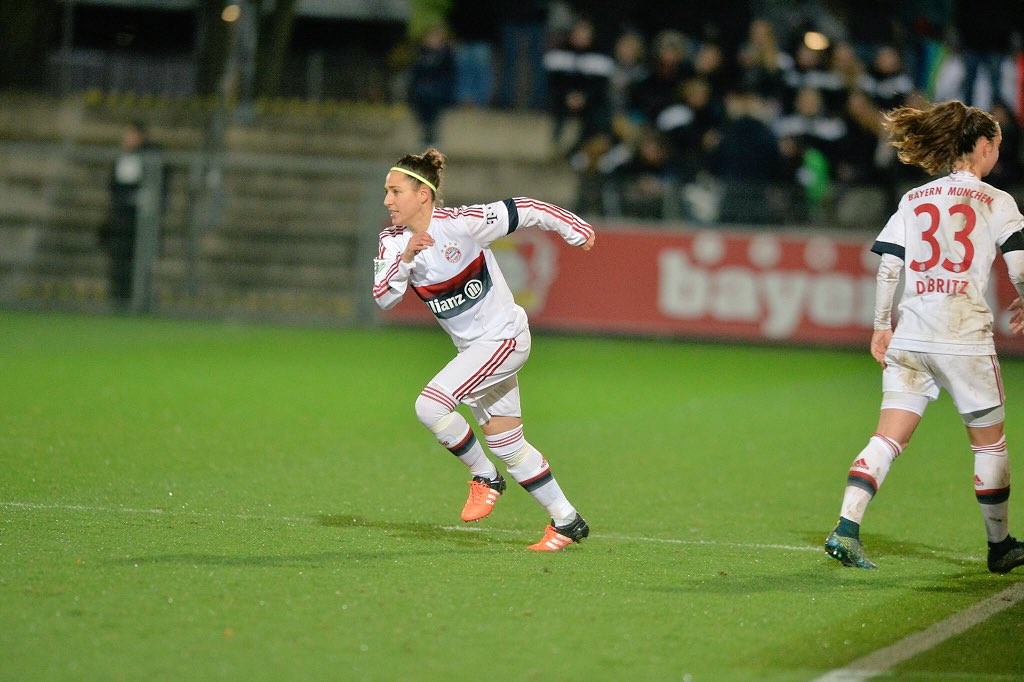