Deborah, 27, is an international Italian striker who played in Spain for Espanyol (2017/18) the following season, she played for Florentia SG in Italy where she has just left for Milan AC. Deborah has much experience of Serie A as she has spent most of her career in Italy. Last season, she was among the top 10 best scorers of the League with 11 goals netted in 21 games played with Florentia SG outfit. She helped Fiorentina for the league and cup in the 2016/17 season. At Milan AC She will wear number 22. 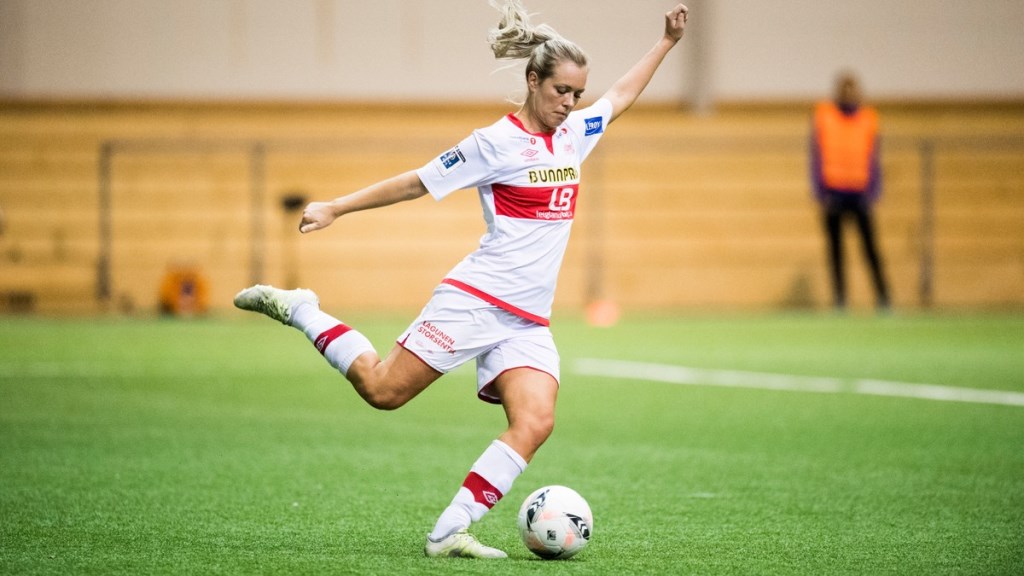 Stine Hovland, 28, just come back from France with the national team with that she took part at the recent FIFA Women’s World Cup. she earned her first cap for the senior Norway women’s national team, in a friendly against Japan in November 2018. She has already amassed seven caps and has won Algarve cup 2019. The former Sandviken defender has inked her first professional contract with Milan AC. She spent six seasons with Sandviken where she has captained the team.
She will be the owner of the number four of Milan AC’squad.

Milan AC was established in 2018 and the team started playing in the 2018–19 season and ended third of Serie.