On Sunday at the Aldo Gastaldi stadium in Chiavari, with the same score and the same opponent as last season, Juventus of Linda and Sofie have kept the Super Cup trophy.

Juventus won their first 2021 trophy after downing Fiorentina in the final (2-0) to lift their second consecutive title. 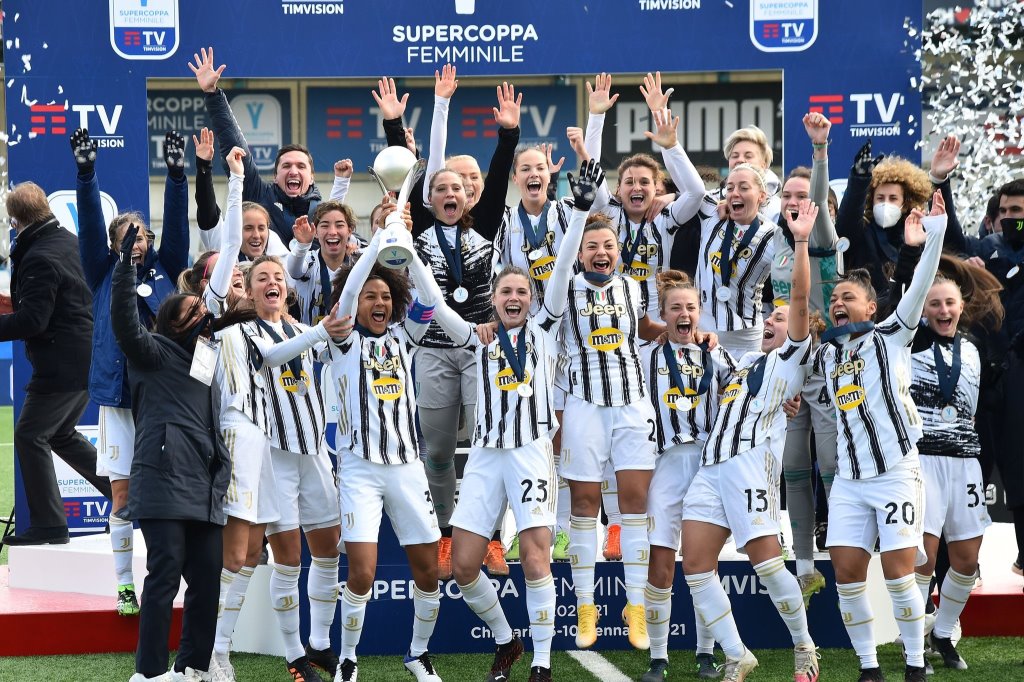 LTA Agency congratulate Sofie and Linda on this achievement.