Lala and Ştefania are Belgian champions

The experienced striker Laura joined Anderlecht in 2019 from Verona. Her compatriot Ştefania had already spent a year with the club in 2018-2019.

Before the COVID-19 pandemic, Anderlecht was dominating the Women Super League with 44 out of 48 points and did not lose any single game in 16 played.
The Royal Belgian Football Association has decided that all youth and amateur competitions would not be finished this season. This also means there would be no more women’s football this year. Therefore, Anderlecht have become Champions for the third year in a row. 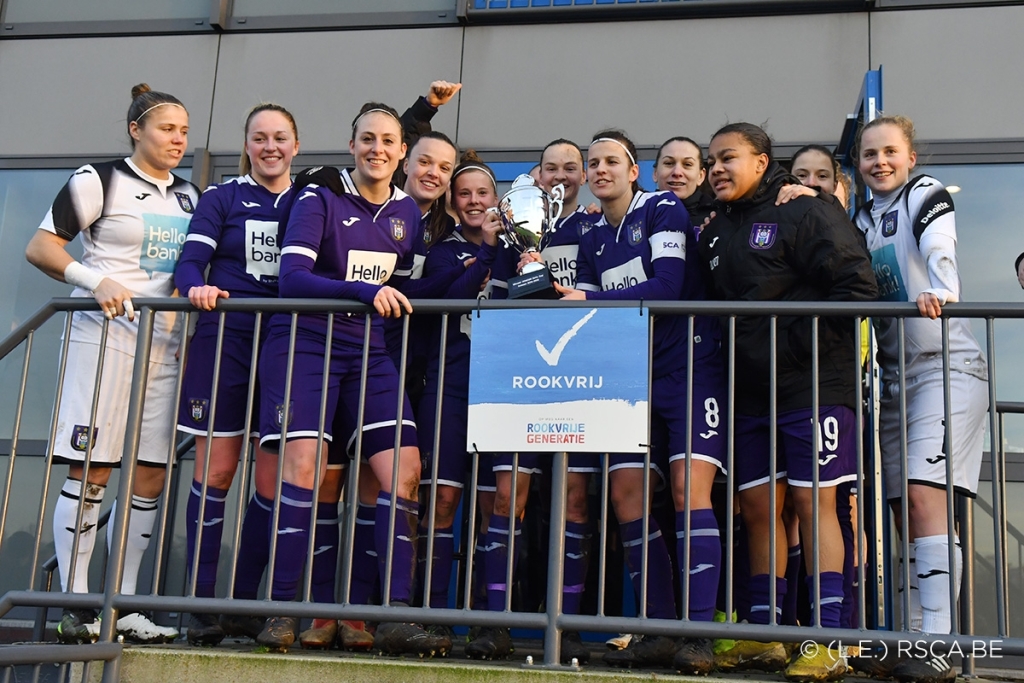 On January 11th, the Belgian champions faced FC Twente the Netherlands champions for the BeNe Cup title. Laura scored the first goal of the encounter as Anderlecht won 3-2 to clinch their first ever BeNe Cup.

LTA Agency congratulate Laura Rus and Ştefania Vatafu on these achievements and wish them good luck for the next season.