The 2021 CAF Women’s Champions League is the first edition of the most important African inter-club women’s football competition.
Created last year by the African Football Confederation (CAF), the tournament was held in Cairo – Egypt from November 5 to 19 with eight teams split into two groups. Clubs from Egypt, Mali, Equatorial Guinea, Ghana, South Africa, Nigeria, Morocco, and Kenya have competed in this inaugural tournament, with the top two in each group advancing to the semi-finals. 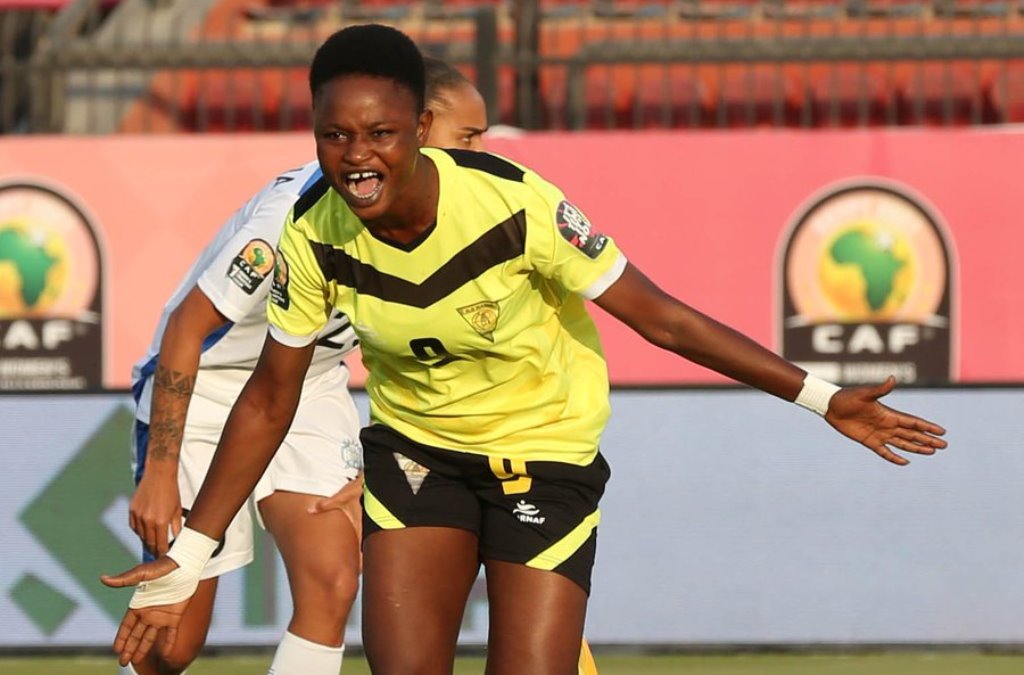 LTA was represented by two midfielders Jentrix Shikangwa and Christine Nafula of @Vihigaqueens and also a striker Bassira Touré from AS Mandé. Our Director and player agent Anton Maksimov moved especially for this historic occasion of women’s football in Africa. A tournament that will henceforth bring greater visibility for women’s football. This important competition will also help local clubs to be known and reveal the hidden talents of those different clubs.

The results were as follows: Champions Mamelodi Sundowns; Runner-up Hasaacas Ladies and Third AS FAR.