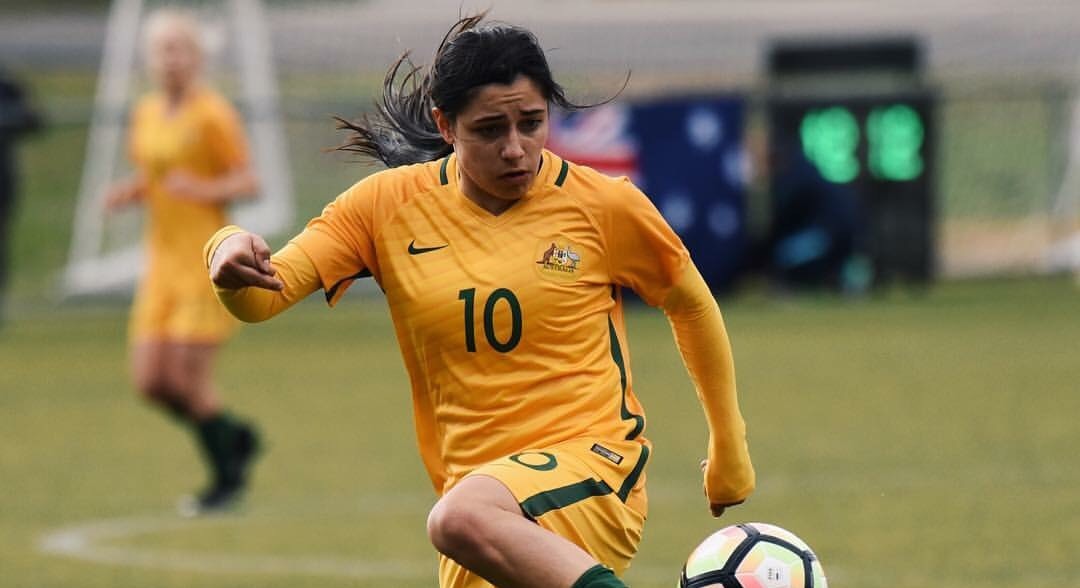 Having made her senior debut on 12 February 2015 against New Zealand in Australia’s second victory of Women’s International Tri-Series Tournament, Alex has earned 4 senior international caps so far. She has represented her country as the Matildas won the 2017 Tournament of Nations in the US and the same year she played for Australia at the Algarve Cup. She has been called up again for the Algarve Cup this year. She has also been capped by Australia at under 16, under 17, under 18, under 19, and under 20 levels, as well.

LTA Agency are pleased to welcome such a talented young player as Alex and look forward to a long and successful relationship with her.