Aivi Luik has added another National Championship trophy to the brilliant collection of achievements of her football career. The 35-year-old Westfield Matildas star was crowned Westfield W-League champion for the fifth time on Saturday, earning four of the titles with Melbourne City FC. 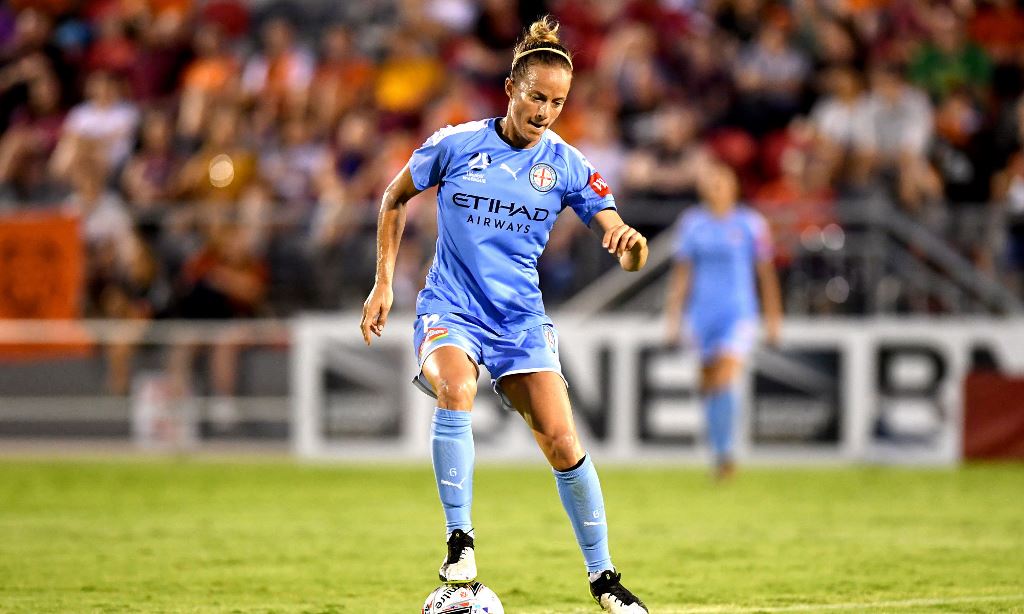 The international midfielder joined the home side from Avaldsnes in Norway’s Toppserien. With her consistency, leadership and experience, she was a big help for the club as since her arrival she had played 90 minutes in all of the Melbourne City’s remaining games including the final.

After winning the Regular Season Premiership, Melbourne City has capped a remarkable undefeated campaign with a Grand Final win on Saturday.

LTA Agency congratulate Aivi on this amazing achievement and wish her more titles in the future.